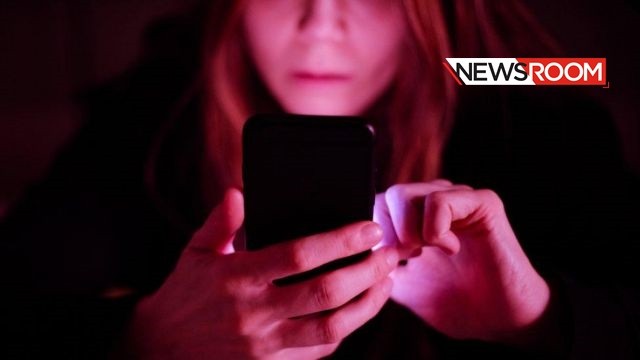 Australians have derided a suggestion by the New South Wales (NSW) police commissioner that an app could be used to register sexual consent.

On Thursday, Mick Fuller championed the idea of an app where people could digitally record their mutual agreement to have sex.

He said the technology could be used to establish “positive consent”.

But many people have criticised the proposal as short-sighted and potentially open to abuse.

Concerns have also been raised about whether it could be used for state surveillance.

In recent weeks, Australians have reignited a national discussion about sexual assault, abuse and harassment of women, and on Monday tens of thousands of people around the nation marched in protest.

NSW Police, in introducing the app idea on Thursday, said it was aimed at normalising the act of seeking explicit consent.

“You may have a son or a brother and you think this is too challenging but this app… protects everybody,” Commissioner Mick Fuller told the Nine Network.

He said the need to prove explicit consent was a consistent problem in sexual assault court cases, and that an app’s record could help achieve better legal outcomes for victims. He added that the idea had been raised with the NSW government.

Less than 10% of the near 15,000 sexual assault cases reported to NSW police last year resulted in police charges, he said.

“It needs to be positive consent. How do we do that in this day and age? One option is with technology,” he wrote in Sydney newspaper The Daily Telegraph.

But women’s advocates have pointed out that the app’s use in reality could pose many problems. They said a consent record could be superseded simply if someone changed their mind, or it could be faked.

“The abuser can simply coerce the victim to use the app,” tweeted the head of the state’s domestic violence service Women’s Safety NSW.

“We need consent law reform, we need holistic education, we need to stop men feeling they are entitled to whatever they want… WE DO NOT NEED AN APP!!” tweeted Greens MP Jenny Leong.

A similar app by a private company was released in Denmark earlier this year after the country criminalised sex without explicit consent, but it was widely panned by the public and press.

Australia has in recent weeks seen a raft of publicly-aired sexual assault allegations which have centred on its parliament, as well as schools and workplaces.

In NSW, Australia’s largest state, a schoolgirls’ campaign is also lobbying for the school curriculum to be updated on sexual consent.

Thousands of young women have detailed their experience of sexual assault during their schooling years – with many noting they weren’t certain of what constituted rape. 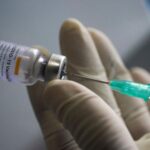 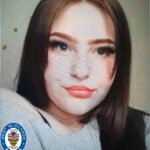