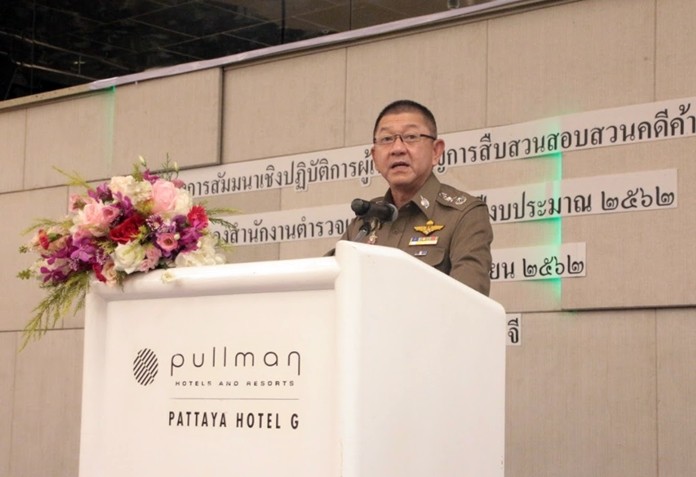 The Royal Thai Police (RTP) teamed up with the Anti Human Trafficking Center and the Children Women and Families Protection group to hold a symposium on the topic of human trafficking and the sexual abuse of children via the internet.

The seminar, held at the Pullman Pattaya Hotel G from Sept. 25-27 sought to highlight and tackle the various issues surrounding the online abuse of children and the government’s strategy of human trafficking prevention and suppression.

Pol. Lt. Gen. Jaruwat Waisaya, Commander of Office of Legal Affairs and Litigation, represented the RTP at the opening of the 3-day workshop and said police chiefs nationwide are prioritizing law enforcement operations against human trafficking offenders and online child groomers. 195 individual cases have so far been brought before the law courts for prosecution this year, he said.

The seminar comes on the back of Deputy Prime Minister Gen Prawit Wongsuwon’s recent public ultimatum to his staff to flush out officials found complicit in human trafficking.

The recently released US Trafficking in Persons (TIP) report this year saw Thailand ranked as Tier 2 for the second consecutive year after it rose from Tier 3 in 2014-2015 and from the Tier 2 Watch list in 2016-2017.

Meanwhile, a survey conducted by the Department of Children and Youth found an increase in the risks faced by Thai children and youths who might be exploited or bullied online or sexually harassed during an online-arranged meeting with others. The survey called for every sector concerned to take prompt action to protect children and youths.

Keynote speakers at the Pattaya workshop included Gen. Thammasak Witchanya, Deputy Secretary to Prime Minister, plus representatives of the Ministry of Social Development and Human Security, and the Office of The Attorney General. 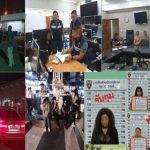 Arrests made over sexual abuse of Thai models