Home » How can racism, police brutality in the US be brought to an end? 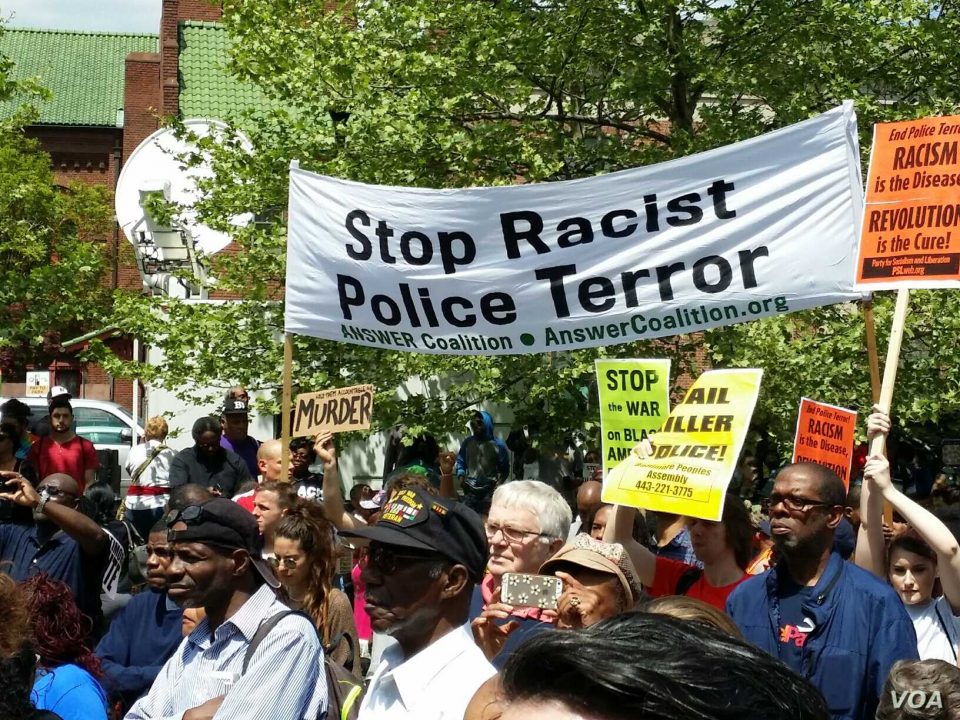 George Floyd’s death in police custody has led to angry protests in Minneapolis and other cities across the US.

Anger and unrest have spread across cities in the United States over the police killing of yet another unarmed African American.

Like other similar incidents, the killing of George Floyd in Minneapolis was caught on video and went viral online.

The violence in Minneapolis prompted a tweet from President Trump, who called protesters “thugs”, adding “when the looting starts, the shooting starts”.

So, can the government contain the unrest this time?

And is it able to deal with its root causes? 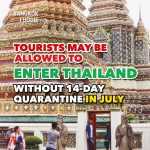 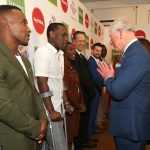 Nice to meet you: Handshakes and hugs are out — so what’s the new global etiquette?