Home » How Australian children are being groomed by online sex predators

Australian children as young as three as being ‘sophisticatedly groomed’ by sex predators online with their parents just metres away.

Primary-school aged children are being tricked into making pornographic videos for paedophiles because they think it is ‘a game’.

A whopping 98 per cent of victims being manipulated in the vile industry on the dark web and younger than 13-years-old, a new study has found. 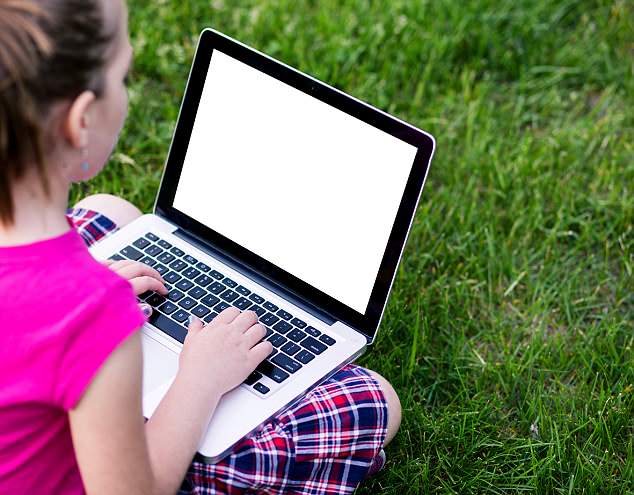 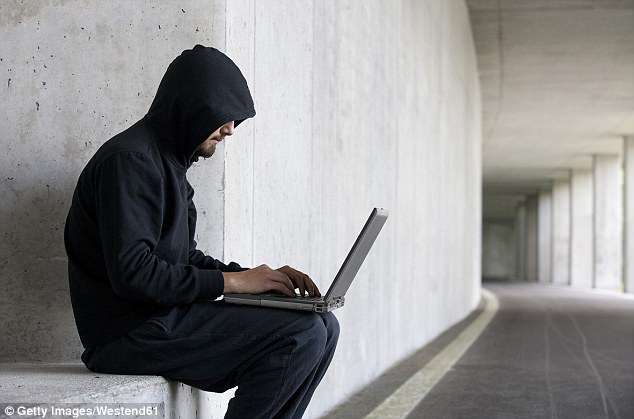 The Internet Watch Foundation (IWF) revealed 28 per cent of children sending explicit photographs to paedophiles were under 10-years-old with the youngest being just three.

The young victims are being violated in ‘ordinary home settings’ in ‘bedrooms or bathrooms’ by offenders who are perhaps ’40-year-old men’ posing as ’12-year-old school girls’ online.

‘They’re being rewarded for performing a particular act by getting likes onto their profile.’ 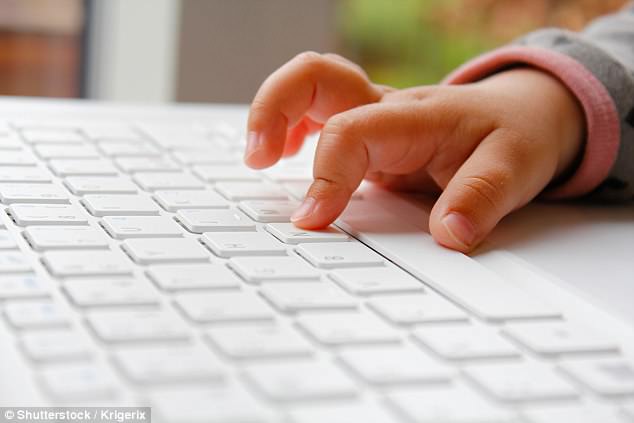 The children are being persuaded into ‘self-producing’ the illegal images when they have unsupervised access to technology devices before sharing them online where the sex predators send them to paedophiles in the underground market.

‘Most of the illegal videos we saw had apparently been recorded by offenders, who viewed the live-streamed abuse and then distributed,’ IWF CEO Susie Hargreaves said.

‘The children in these disturbing videos appear to be completely unaware a recording was being made. They are clearly being abused, even if the offender isn’t in the room.’

Concerned parents can report and find support online at eSafety. 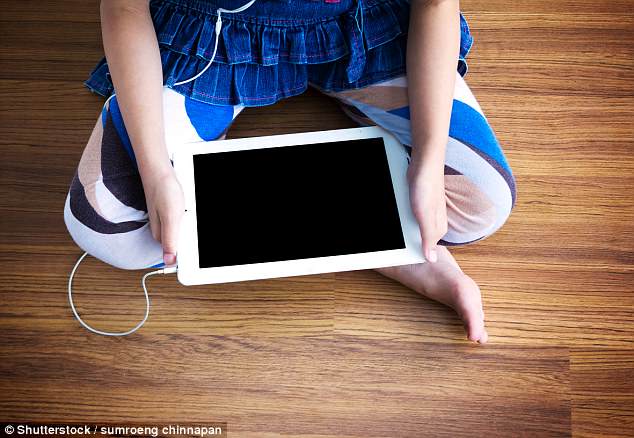 Children are being persuaded into ‘self-producing’ the images when they are unsupervised before sharing them online for sex predators to send them to paedophiles.

How to protect children from online sex predators?

– Install software onto computers to block out explicit sites

– If a child has fallen victim, report the incident online at eSafety.