Villagers have come out to complain that a fancy hotel in Kalasin city has been dumping their waste water into the main water source used in the Tumbon Lup area. The wastewater has contaminated the water source making it not safe for consumption and has caused skin diseases. Villagers stated that the hotel does not have a water filtration system and has been dumping their wastewater directly into the public waters.

On the 18th of December 2018, 5 representatives of the villagers in the area went to make a complaint with the officials who are responsible for the water management in Kalasin province. The representatives stated that the hotel has been releasing their wastewater through a pipe that leads to the Nong Bueng Hai swamp for over a year. The wastewater is black and smells extremely horrible, contaminating the swamp water to a dangerous level.

Villagers have filed multiple complaints but the responsible officials have not taken any action against the hotel, The owner of the hotel has not come out to address or even try to manage the issue. 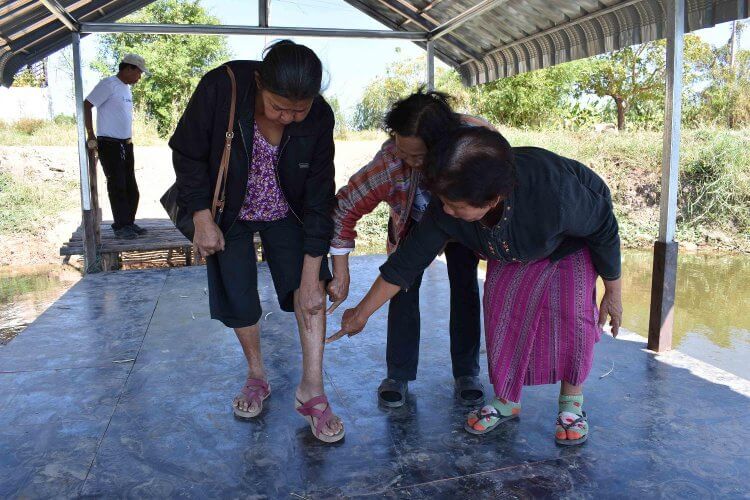 Prayong Pansuwarn, the main representative has reported that the Nong Bueng Hai swamp is over 126 rai in size, where the swamp has been the main water source for 3 villages to generations of people. Not long after investors bought the land right next to Nong Bueng Hai swamp, wastewater was being dumped directly into the swamp. 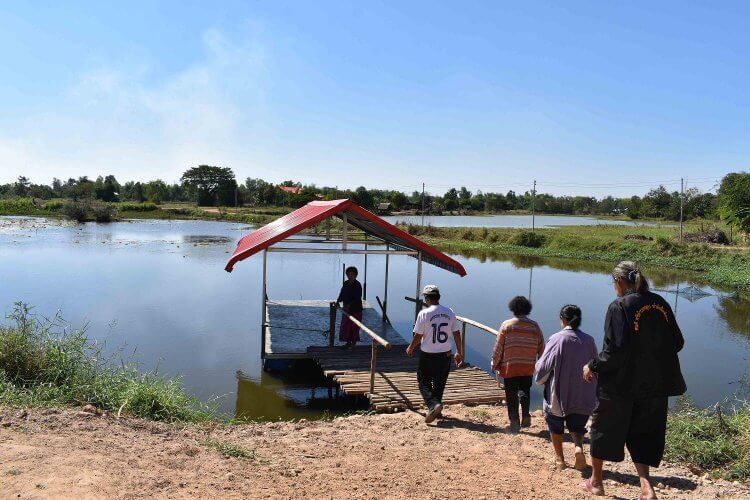 The wastewater is released in the swamp through a pipe that extends from the back of the hotel into the swamp, where the wastewater is extremely black with a disgusting smell. The swamp is used as the main water source in 3 villages for drinking and everyday use. Villagers are mainly worried that the water will result in health issues as the local public water works also use the water from the swamp to produce their tap water.