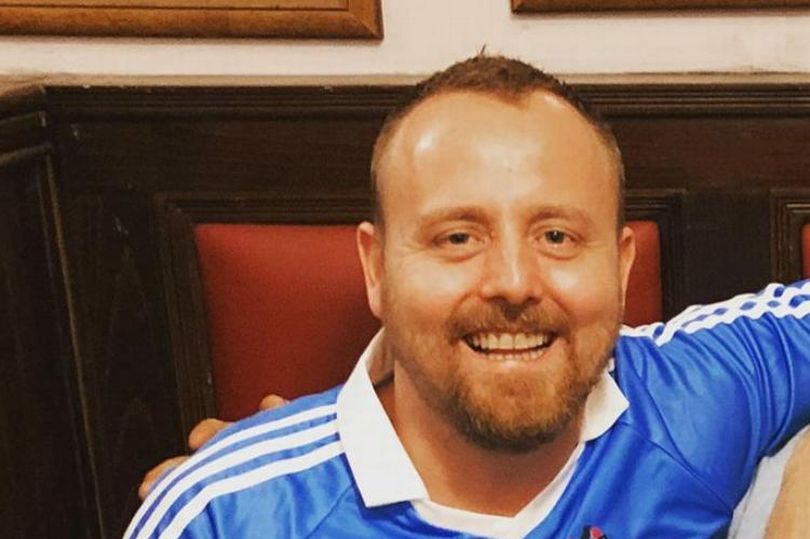 Horrific Crash: The family of a Dublin man who was seriously injured in a road accident in Thailand are appealing to the public for help in funding his medical care.

His family have launched a Go Fund Me page to raise funds for the extensive care he will require as he makes his recovery.

They said: “Anyone who knows Alan knows the kind of person he is. Alan is a true Irish gentleman, full of life and full of fun, he has a heart of gold and would do anything to help out someone in need. 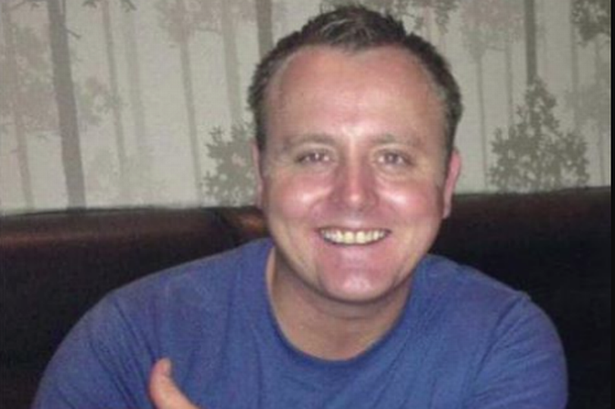 “It is now our turn to help Alan. So here we ask you to support Alan on this heartbreaking journey in whatever way you can.”

Alan was rushed to hospital in Phuket after the accident.

An emergency craniotomy was performed to remove bleeding and reduce swelling on the brain. He was placed in an induced coma, with a ventilator keeping him alive.

His devastated wife Melissa rushed from Australia to be by his side, while other families members have flown out from Ireland.

His family found that the public hospital he was in was not equipped or staffed to offer the doting dad the critical care he needed. 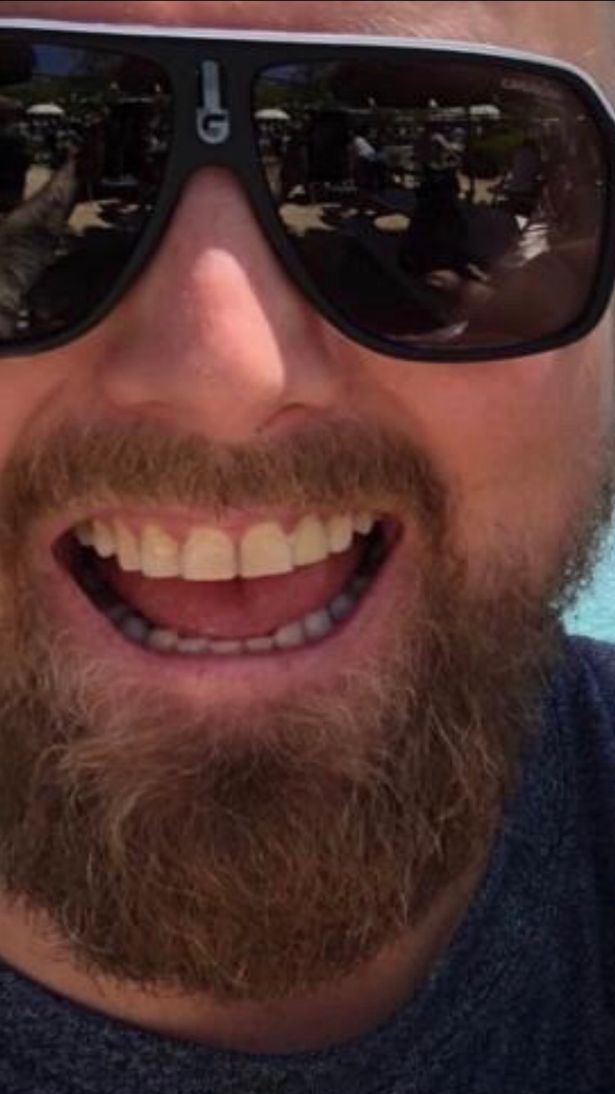 They said: “After only a couple of days, due to pressure on resources, hospital administrators were forced to transfer Alan out of ICU to a standard ward – with totally inadequate staffing and facilities.

“With clearance from the doctor, Alan was transferred to a private hospital in Phuket and returned to a specialised ICU.

“He is awake and breathing on his own and is now being attended to by professionals with greater expertise of head and brain injuries.”

Alan’s condition has stabilised but the family are asking for help in funding the extensive care he will require.

In the appeal, they said: “We have agonised over the decision to seek your help but the truth is, our family needs it to cover medical expenses whilst Alan receives critical care.”

The fund has already raised over €12,000 of its €30,000 target, with the family offering their heartfelt thanks to everyone who has offered their support. 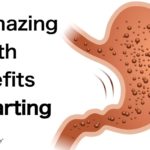 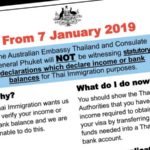