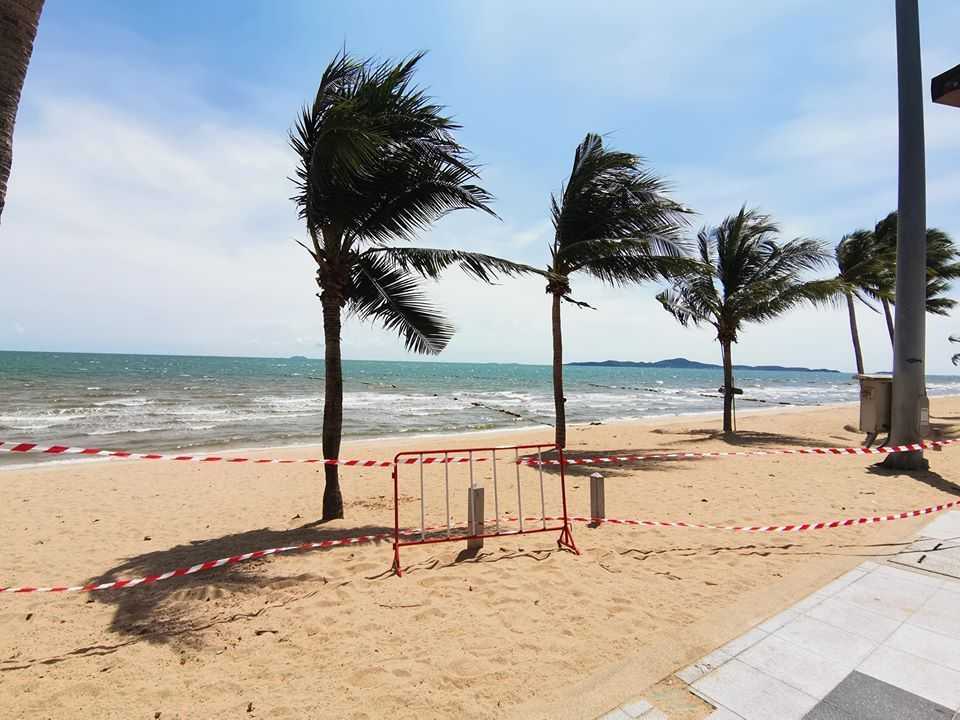 The Pattaya City Mayor, Sonthaya Khunpluem, accompanied by other city officials and law enforcement inspected several Pattaya City beaches this weekend to ensure the current closure order from himself and the Chonburi government was being followed appropriately.

All beaches in Chonburi remain closed, as we have previously covered, at the order of the Chonburi Communicable Disease Committee.

The Mayor stated he was very pleased with the visit overall and that the dozens of law enforcement officers and volunteers on area beaches were doing a great job ensuring that people stayed off the beach.

The Mayor noted that the sidewalks and roads along the beach were open for exercise but not for gathering, socializing, sitting, drinking, loitering, eating, etc. Law Enforcement officers were making sure the rules were followed here and were stopping people from sitting and gathering.

Mayor Sonthaya stated to The Pattaya News that he understood the decision to keep beaches closed was not a well-received one, but was critical as the surrounding areas, especially Bangkok, were not yet clear of Covid-19 cases for at least several weeks.

The decision to keep beaches strictly closed was primarily out of concern for people using them as gathering and meeting points with nearly every normal gathering place, like bars and entertainment, closed. Additionally, Chonburi officials were concerned about people traveling from other provinces to visit Pattaya and possibly crowd the beaches.

The Mayor noted that law enforcement had done admirably during the current period. 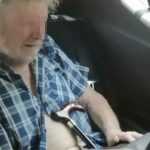