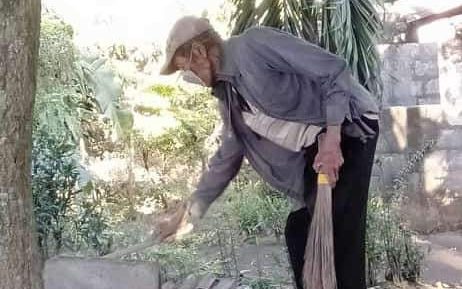 The farewell to her elderly uncle in the shadow of one of the world’s most dangerous volcanoes was the most “heartbreaking” moment of Juliet Cuento’s life.

The single mother of three, 52, who had to escort her 83-year-old mother out of the 8.6-mile evacuation zone around the erupting Taal volcano in the Philippines, pleaded with her uncle, Anacleto, 80, to join their escape from Barangay Tulo in Batangas province, some 45 miles from the capital, Manila.

“He didn’t want to go out of his house. I felt he was not aware of the danger he will face being alone when the whole town left already,” she said.

“Maybe he’s weak and because of his past experience a few decades back of the volcanic activities, he thought that he won’t be affected,” she added. “I called a local government rescue team to ask for their help, but he’s firm in his decision.”

Taal, a small but treacherous volcano that sits on a lake in a densely populated area, had been quiet for more than 40 years when it suddenly spewed a plume of steaming ash from its crater on Sunday, in an eruption so huge that it could be spotted from space.

The Philippine Institute of Volcanology and Seismology (Phivolcs) has since monitored close to 600 volcanic quakes and has maintained the second-highest alert, meaning a hazardous eruption is possible within hours to days.

Large fissures have appeared in nearby towns, damaging buildings, and the institute recorded fresh “dark grey ash plumes” of 500 and 800 meters early on Thursday morning.

Close to half a million people reside in the evacuation zone, and at least 50,000 are currently being housed in makeshift shelters, while others like Ms Cuento have managed to rent apartments in Manila or stay with family.

Some, like Uncle Anacleto, have risked staying with their homes, or have ventured back to salvage their belongings and rescue animals blanketed in suffocating ash and thick mud.

Ms Cuento, who fears her bridal store may be looted, admits she was tempted to remain until the mayor ordered a mandatory evacuation using Facebook Live. “People were crying for help,” she said. “Trying to get out was a struggle. Big trucks were carrying the old and young.”

The close-knit family feared for their much-loved uncle and had gone back to check on him, she said. “We trust God. I know He will protect us and we can go back home very, very soon,” she said.

Experts have warned residents not to underestimate the dangers of a volcano that has killed thousands during multiple explosive eruptions in the past few centuries.

“Dangers include flows of hot ash and steam – small ones called surges, larger ones called pyroclastic flows –  across the water, which can destroy villages, as well as tsunamis that these flows could cause,” said Emeritus Professor Ray Cas of the Monash University School of Earth, Atmosphere and Environment. “Heavy falls of wet ash onto houses and other buildings can cause roofs to collapse.”

Save the Children appealed this week for aid for an estimated 21,000 evacuated children who are at risk from respiratory illnesses and long-term physical and psychological setbacks. 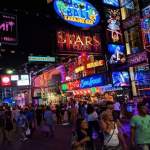 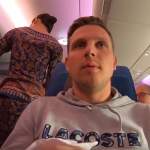