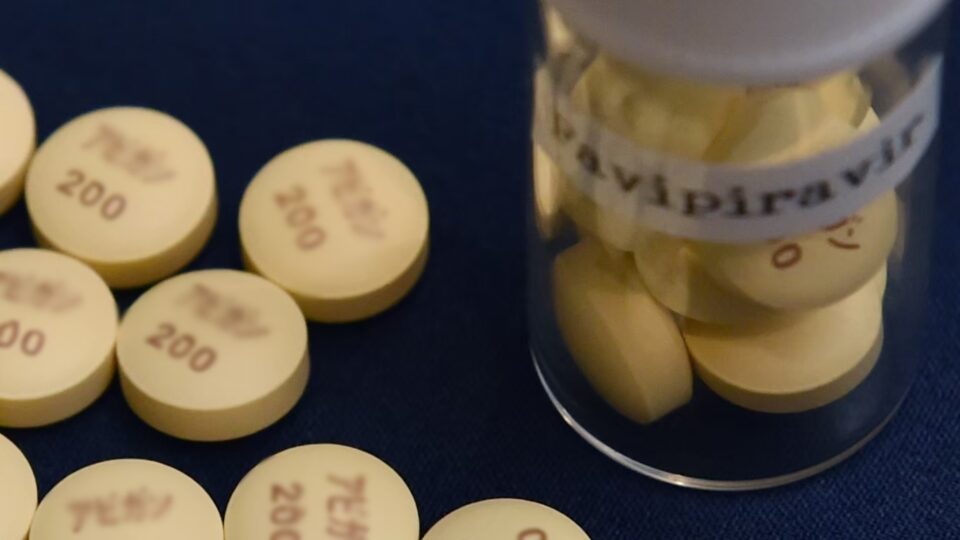 The Ministry of Public Health has asked the Government Pharmaceutical Organization (GPO) for an additional 75 million Favipiravir and Molnupiravir anti-viral medicines, as it anticipates a surge in COVID-19 infections during and after the long Songkran break in mid-April, when many people travel between provinces.

GPO Deputy Director Sirikul Matevelungsun said today that the additional doses being sought by the Public Health Ministry are on top of the 110 million Favipiravir pills ordered by the ministry since February.

Of that 110 million, she said that 80 million have already been delivered, with the remaining 30 million to be delivered in the middle of April.

Dr. Sirikul said the first lot of 50 million Favipiravir pills in the additional order are expected to be delivered in two consignments, 30 million in mid-April and 20 million at the end of the month.

For the final 25 million, she said that the GPO will decide whether to use Molnupiravir, as it will have to negotiate the price with the importing company, which claims it can deliver 10 million pills within two weeks after signing a purchase contract.

Meanwhile, Public Health Deputy Permanent Secretary Dr. Thongchai Keeratihattayakorn said that 72 million Favipiravir tablets were distributed to hospitals across the country between March 1st and 28th, adding that two million tablets are being used each day.

He said that the supply of Favipiravir will be sufficient to meet demand if 15-20 million tablets are being supplied weekly by the GPO.

Meanwhile, the COVID-19 Information Centre reported 25,389 new COVID-19 cases, diagnosed through RT-PCR tests, in the past 24 hours, including 25,342 locally-acquired cases and 47 cases among overseas arrivals. 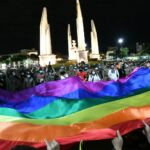