Home » Graphic Video: Death of a Thai biker at 264 kmph 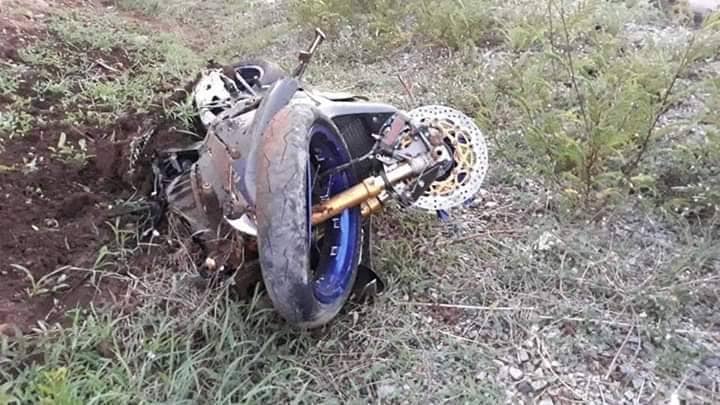 A helmet cam video being widely shared on Facebook showed the last moments of a Thai big biker on a road on Petchabun in Thailand’s north east.

The speedster on a 998cc Yamaha YZF R1M had just reached a top speed of 264 kilometers per hour when he lost control on the Petchabun bypass on Sunday evening.

(scroll down for video)
Bits of 24 year old Surarat or “Nong Tonkao” and his bike were found over a wide area.

His blood was shown on the base of a road sign. He died after suffering severe head and facial injuries.

The video – entitled “A warning to those who like speed” showed Tonkao lose control after racing alongside two friends.

Sanook said that he had probably encountered roadworks after the brow of a hill and lost control. The road is being widened to four lanes at that point.

The accident occurred near the Night Coffee shop in Muang district after the bikers were coming home from a trip to Khao Kor.

The Yamaha he was riding is a powerful machine that retails in Thailand for about 1.1 million baht 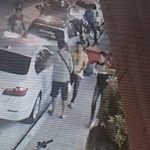