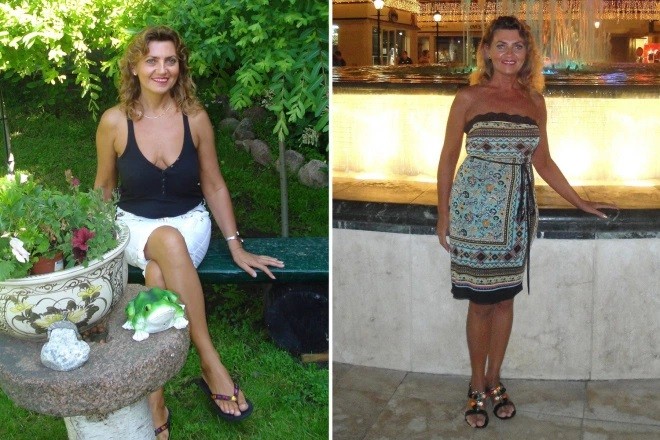 DEVOUT Christian grandmother who was found stabbed to death was allegedly murdered by her son.

Agita Geslere, 61, was found dead at home in Barnsley in the early hours of Tuesday.

Cops were called just after 12.30am after reports that a woman had been hurt, and Agita was found with serious injuries.

She was taken to hospital where she died a short time later.

Her son was charged with her murder today.

Renars Geslers, 31, has been remanded into custody to appear before Barnsley Magistrates Court tomorrow.

Agita, a devout Christian, was shown in social media posts going pilgrimages to Israel with a church group.

Agita was originally from Latvia, and appears to have grandchildren living in Ireland.

Karen Hutchinson, who lives near where Ms Geslere was stabbed, told Examiner Live: “I first knew something was up when I noticed the police cordon close to our house and told my husband.

“I wondered what on Earth had happened. I have only just found out what happened and it was quite a shock.

“I realised it must be something serious and apparently there was a stabbing.

“It’s such a shock. It’s normally a very quiet street and I very rarely lock the door.”

Her family are being supported by specially trained officers.

DCI Mick Hakin, who is leading the investigation into Agita’s death, said: “I am aware that incidents like this are a matter of great concern for local residents.

“I want to reassure the local community that enquiries so far indicate this to be an isolated incident.

“There will continue to be a police presence in Briefield Close in the coming days while officers carry out their enquiries. 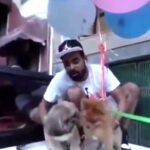 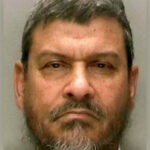