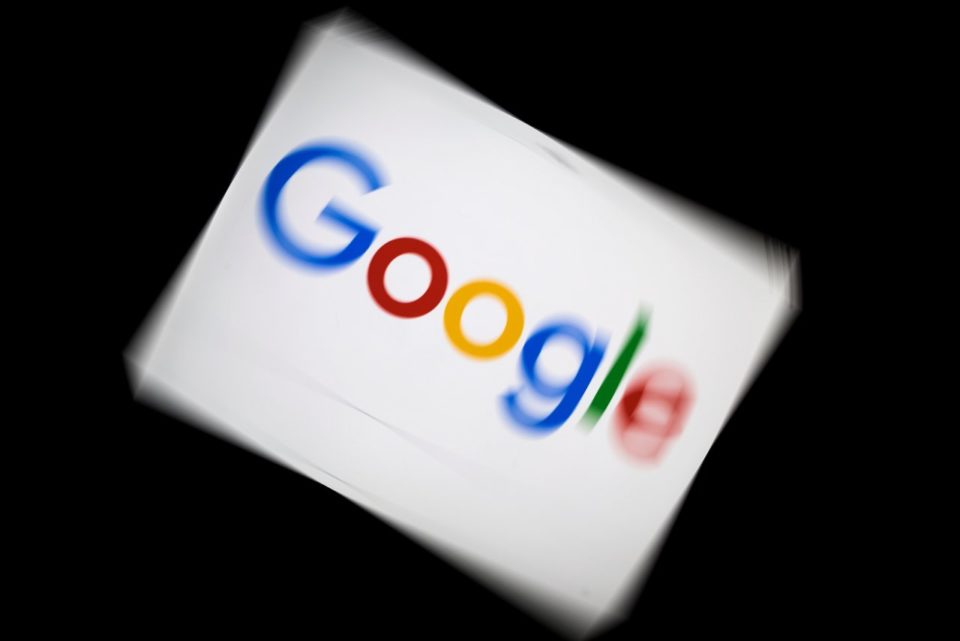 Google Indonesia has enabled its clients to pay for advertisements in rupiah to assist those with Indonesian billing addresses.

“We have changed our policy to automatically charge our clients with Indonesian billing addresses in rupiah instead of US dollar,” Google Indonesia managing director Randy Jusuf said on Friday, adding that Google’s team would bill its clients themselves as part of its effort to provide a better service.

Communications manager Jason Tedjasukmana added that the new billing policy would be applicable to all kinds of advertisements on the platform, including on YouTube. He said the company had effectively implemented its new policy this year following requests from its clients.

Communications and Information Minister Rudiantara lauded Google Indonesia’s efforts to charge people in rupiah as it would make it easier for local advertisers as they would not have to convert their payments into another currency.

Bank Indonesia has promoted the use of rupiah for transactions in Indonesia since 2015 to help stabilize the exchange rate of the local currency.

He also expressed appreciation for Google setting up an office in Indonesia because aside from making the company more compliant with tax regulations, it was beneficial to advertisers as they could gain better and easier access to customer services.

The minister expressed hope more platforms would follow in Google’s footsteps. “I hope more companies bill their clients in rupiah like Google in the future,” he said. 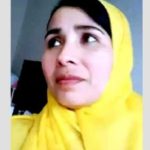 Parvin died trying to save her husband