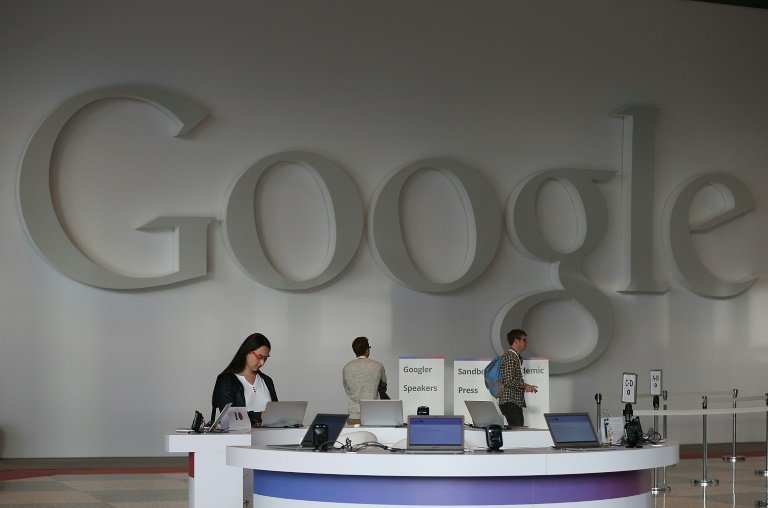 Google prepared Wednesday to be hit with huge EU fine for freezing out rivals of its Android mobile phone system in a ruling that could spark new tensions between Brussels and Washington.

EU Competition Commissioner Margrethe Vestager spoke by telephone with Google chief Sundar Pichai on Tuesday night to tell him about the decision in advance, a source close to the matter told AFP.

Vestager is expected to announce that Google abused its dominant position in the market by making tie-ups with phone makers like South Korea’s Samsung and China’s Huawei.

Two European sources told AFP the fine would be “several billion euros” without giving further details. EU rules say Google could be fined up to 10 percent of parent company Alphabet’s annual revenue, which hit $110.9 billion in 2017.

“The fine is based on the length of the infraction, but also on whether antitrust authorities believe there was an intention to commit the offence, and whether they excluded competitors or not,” said another source close to the matter.

The long-awaited decision comes as fears of a transatlantic trade war mount due to President Donald Trump’s shock decision to impose tariffs on European steel and aluminium exports.

Denmark’s Vestager has targeted a series of Silicon Valley giants in her four years as the 28-nation European Union’s antitrust chief, winning praise in Europe but angering Washington.

The case against Android is the most significant of three complaints by the EU against the search titan, which has already been hit with a record-breaking 2.4-billion-euro fine in a Google shopping case.

Brussels has repeatedly targeted Google over the past decade amid concerns about the Silicon Valley giant’s dominance of internet search across Europe, where it commands about 90 percent of the market.

In the Android file, the European Commission has accused Google of requiring mobile manufacturers such as Samsung and Huawei to pre-install its search engine and Google Chrome browser on phones, and to set Google Search as the default, as a condition of licensing some Google apps.

Google Search and Chrome are as a result pre-installed on the “significant majority” of devices sold in the EU, the commission says.

The complaint formally lodged in April also accuses Google of preventing manufacturers from selling smartphones that run on rival operating systems based on the Android open source code.

Google also gave “financial incentives” to manufacturers and mobile network operators if they pre-installed Google Search on their devices, the commission said.

Vestager’s other scalps include Amazon and Apple.

The EU’s biggest ever punishment targeted Apple in 2016 when it ordered the iconic maker of iPhones and iPads to pay Ireland 13 billion euros ($16 billion) in back taxes that it had avoided by a tax deal with Dublin.

The EU has also taken on Facebook over privacy issues after it admitted that millions of users may have had their data hijacked by British consultancy firm Cambridge Analytica, which was working for Trump’s 2016 election campaign.

The Google decision comes just one week before European Commission chief Jean-Claude Juncker is due to travel to the United States for crucial talks with Trump on the tariffs dispute and other issues.

Transatlantic tensions are also high after Trump berated NATO allies over defence spending at a summit last week, over his summit with Russian leader Vladimir Putin, and over the US president’s pull-out from the Iran nuclear agreement and Paris climate deal. 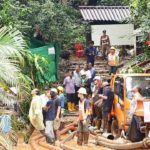 His Majesty to stage banquet for cave rescuers: PM 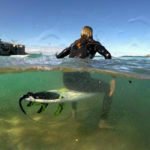