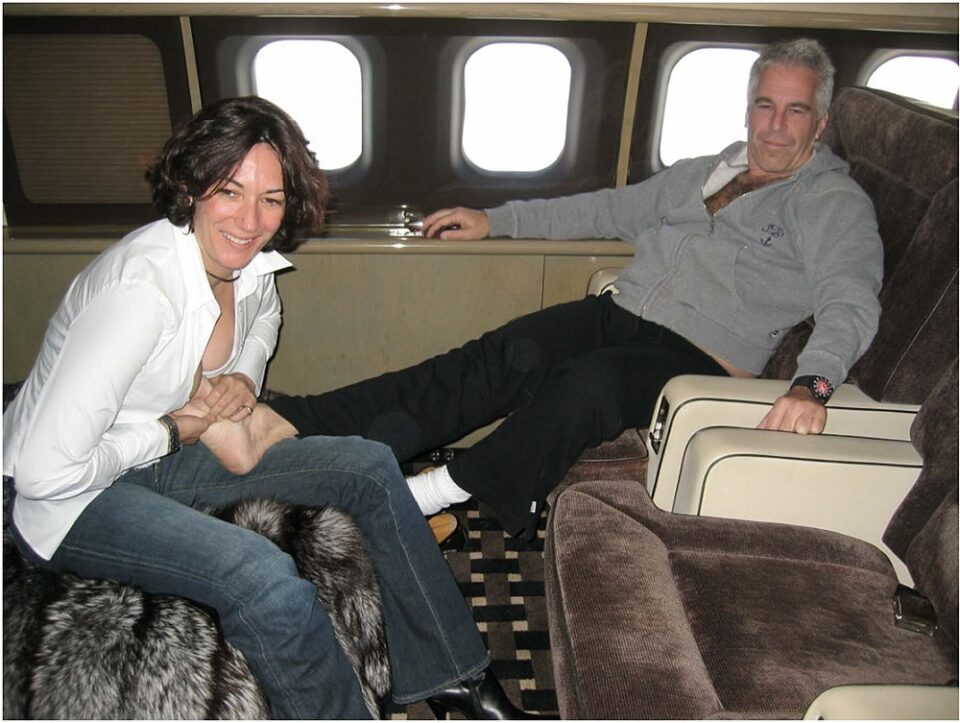 US prosecutors called Ghislaine Maxwell a “sophisticated predator” while her lawyers alleged “sensationalism” during closing arguments in the Briton’s federal sex trafficking trial.

She faces up to 80 years in prison if convicted on sex trafficking and perjury charges.

Closing arguments are set to conclude later on Monday, setting the stage for jury deliberations. Jurors may decide her fate by her 60th birthday on Christmas Day.

Judge Alison Nathan said over the weekend that jurors would be instructed that they may choose to convict Ms Maxwell if they conclude she either ignored or “consciously avoided” knowledge of Epstein’s underage sexual encounters.

Defence attorneys maintain that she is the government’s scapegoat for crimes committed by Epstein, her former boyfriend and business associate.

Her lawyers criticised the judge’s move as a “backup option” in case the jury does not find Ms Maxwell was an active participant.

Epstein took his own life in a jail cell in 2019 while awaiting trial on federal sex trafficking charges.

Ms Maxwell, the socialite and daughter of a late British media tycoon – who also has French and American citizenship – has been held in a US jail without the chance of bail since her arrest in July 2020.

What did prosecutors say?

Assistant US Attorney Alison Moe alleged Ms Maxwell was “key to the whole operation” in a New York City court on Monday.

“Ghislaine Maxwell was dangerous. She was a grown women who preyed on vulnerable kids,” she said. “It is time to hold her accountable.”

Ms Moe added it was “not an accident” that the alleged victims largely came from troubled backgrounds and had similar accounts of their abuse.

Earlier this month, prosecutors called two dozen witnesses over 10 days as they built a narrative of Ms Maxwell as a predator who built a “pyramid scheme of abuse” with Epstein.

Four accusers took the stand. They alleged Ms Maxwell often set up, demonstrated and even took part in the massages that turned into sexual acts with Epstein.

The government also released reams of previously unseen photographs, flight logs and documents intended to link the duo as “partners in crime”.

What did the defence say?

In her closing argument, lead defence counsel Laura Menninger again distanced her client from Epstein, saying: “I am not here to defend Jeffrey Epstein. He is not my client.”

Ms Menninger argued Ms Maxwell had “no motive” for the alleged crimes because it made little sense that “a happy, educated women in her 30s would end her career as a facilitator of sex abuse”.

She accused prosecutors of cherry-picking evidence “like a sensational tabloid”, claiming they had not shown jurors as many as 37,000 relevant photographs.

Listing off specific inconsistencies in the testimony of accusers, she argued witnesses inserted the defendant into their stories after the fact because “their memories have been manipulated in aid of money”.

On Friday, Ms Maxwell declined to take the stand in her own defence, telling the judge the claims against her were unproven.

Her lawyers called nine witnesses over two days of testimony last week, including a cognitive psychologist who testified that people may reconstruct “false memories” of traumatic events. 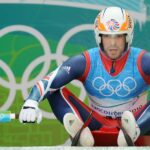 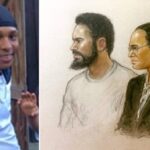 Mother and son guilty of killing teenager with machete