Home » Germans most hated in Thailand is on the move 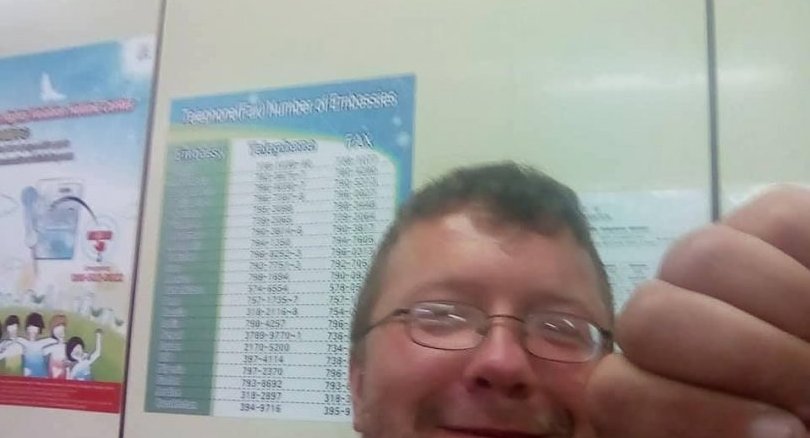 Germans most hated in Thailand is on the move

Benjamin Holst – best known as the hated German in Thailand – was dissolved from South Korea.

According to the beggar with the big leg who has angered and even inspired people across Asia, he is now banned from Taiwan, South Korea, and Indonesia.The Thais got wise to his antics three years ago and blacklisted him from the kingdom. He had managed to get money claiming he had lost everything then was seen living the high life with booze and prostitutes in Pattaya.He said that the Thais were stupid for believing his stories. They deported him. Two weeks ago he swore at Thai Airways for refusing him on a flight but managed to get to Seoul on KLM. Now the Koreans, too, have had enough.

He showed pictures on his Facebook page on Monday that seemed to suggest he was being held in immigration in the South Korean capital.It looked like he was heading for China and Beijing next to try his luck there.Comment online was quite positive with many people in awe of his exploits sticking two fingers, or at least one, up to the authorities wherever he goes.Dale Beecher commenting said: “Benjamin you are a great inspiration to every person in the world with a disability and every person who suffers hardship. We love you!”In Thailand, however, people are more likely to see Herr Holst as a parasitic pest preying on people’s good nature – hence his moniker as the most hated German in Thailand.Stay tuned for Holst’s latest exploits in China.Who knows – he may even end up in North Korea! Source: Asia Nation 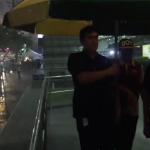