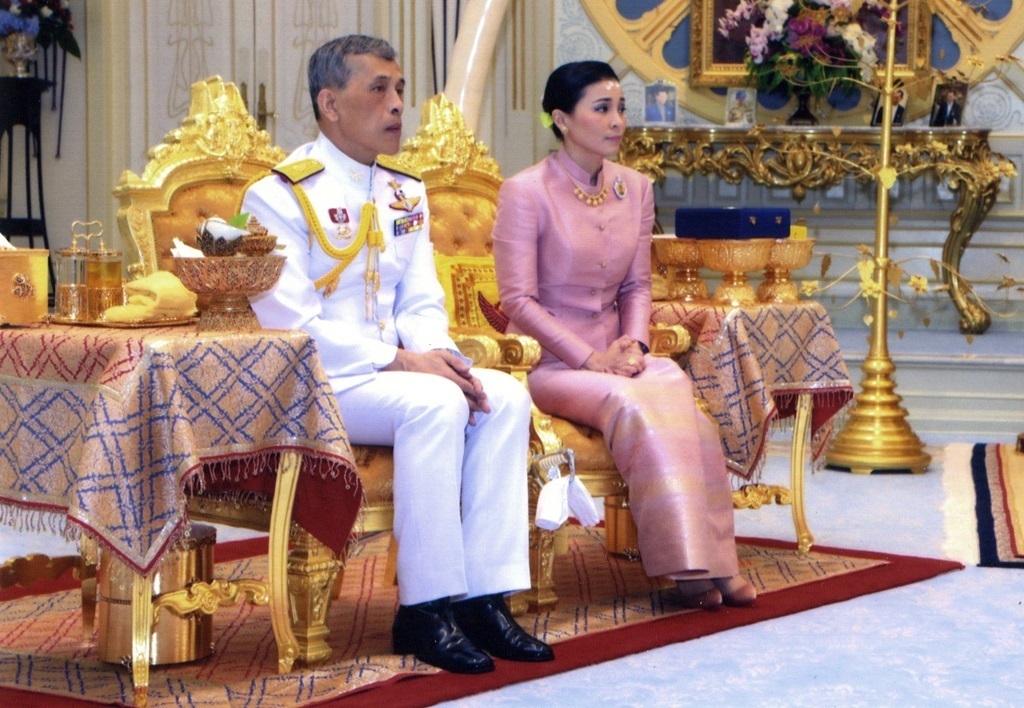 An announcement Wednesday May 1, in the Royal Gazette said that in keeping with royal traditions, HM the King is now legally married to Gen. Suthida Vajiralongkorn Na Ayudhya.

Gen Suthida was also proclaimed Queen Suthida with all the honors and titles of the royal family.

During the ceremony Gen Suthida presented a tray of flowers and joss sticks to HM the King, and in return was bestowed traditional gifts associated with royal power. 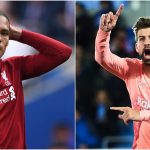