Home » E-cigarettes set to be legal in Thailand 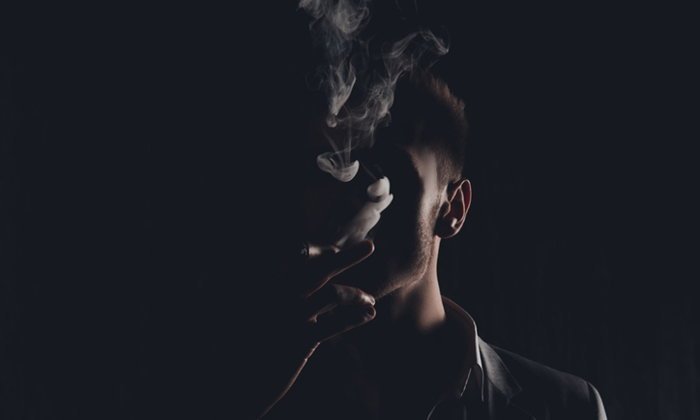 Major changes are on the way regarding the use of electronic cigarettes in Thailand.

The excise department will be taxing the devices and vaping liquid leading the way to their use being legal in Thailand.

Many people have criticized the Thai authorities for being behind the times.

E-cigarettes are legal and taxed around the world but in Thailand tourists wondered if they could face jail time for vaping.

Chief of the excise department Pachorn Anantasin has announced that the different kinds of e-cigarettes would be subject to tax and thus legal.

The Food and Drug Administration will be involved in categorizing and assessing vaping liquid so that it can be taxed appropriately.

Sanook reported that this development would be good news for local vapers and tourists visiting Thailand.

Thaivisa notes that the legal hurdles presented by the lack of excise led to producers, importers and even users of e-cigarettes facing jail.

The country could see an explosion of vaping – like in the UK where shops selling the gear are on many street corners – once excise is paid on both the devices used for smoking and the liquids. 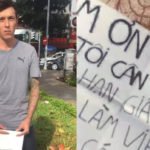