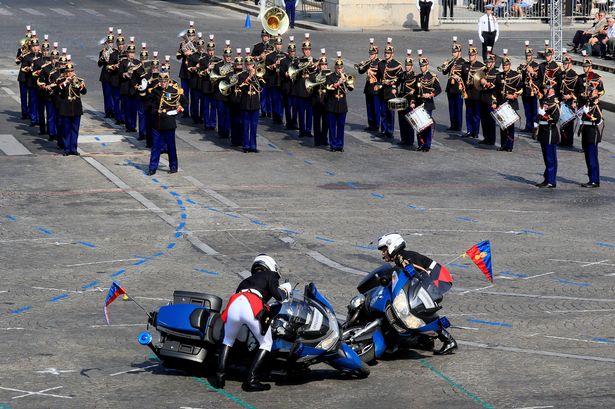 Two French police motorcycles have crashed during a demonstration in front of president Emmanuel Macron and other guests at a grandiose Paris parade celebrating Bastille Day.

The motorcyclists were part of a group tracing patterns on the Place de la Concorde in central Paris as part of a carefully choreographed performance.

After briefly falling down on the cobblestoned plaza, the motorcyclists righted the vehicles, to applause from president Macron and the crowd.

Police and gendarme services did not immediately have any details on who was involved. It appeared one of the motorcyclists miscalculated the entry onto the plaza.

Later in the ceremony, there was an apparent glitch in the coloured smoke sprayed by warplanes.

One of the planes appeared to send out the wrong coloured smoke while attempting to create a tricolore in the sky.

The pomp-filled Bastille Day event included thousands of soldiers and others parading down the Champs-Elysees. 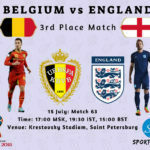 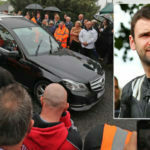 Video News: Thousands of mourners gathered for the funeral of road racer William Dunlop. The Ballymoney rider died during practice at a race meeting on Saturday. His father