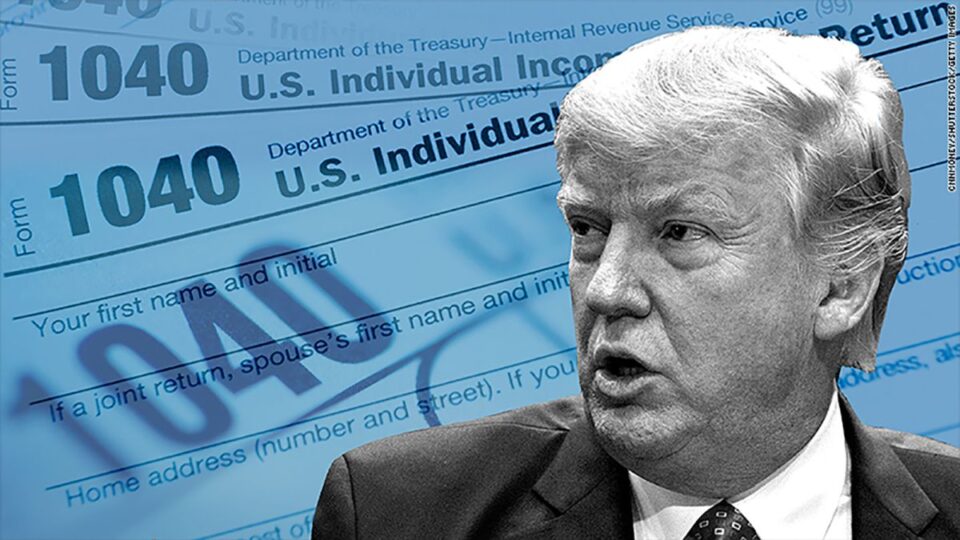 After a lengthy court battle, the Democratic-controlled committee received the returns last month to investigate the former Republican president’s taxes.

Last Monday, the committee reported that the IRS disregarded its own regulations by not auditing Trump for three of his four years in office.

The findings cast doubt on Trump’s claim that he could not reveal his tax returns, as past presidents have done, because they were under IRS investigation. The committee also condemned the IRS for auditing poor people more than wealthier ones

Trump was the only presidential candidate in decades to not reveal his tax returns during either campaign.

Committee members claimed Trump’s tax returns were not provided with last week’s report because they contained sensitive material that had to be redacted.

Democrats on the committee said making the returns public was crucial to understand its report, which included legislation requiring the IRS to audit presidents.

After receiving the returns, committee Democrats had only a few weeks to decide how to handle them before Republicans retook control of the US House in January after a narrow midterm election victory. 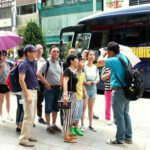 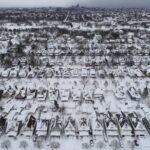