Foreigner: A foreign man, who set fire to a house where he was living with his Thai wife, tried to jump off a cliff in Rawai on Thursday morning. 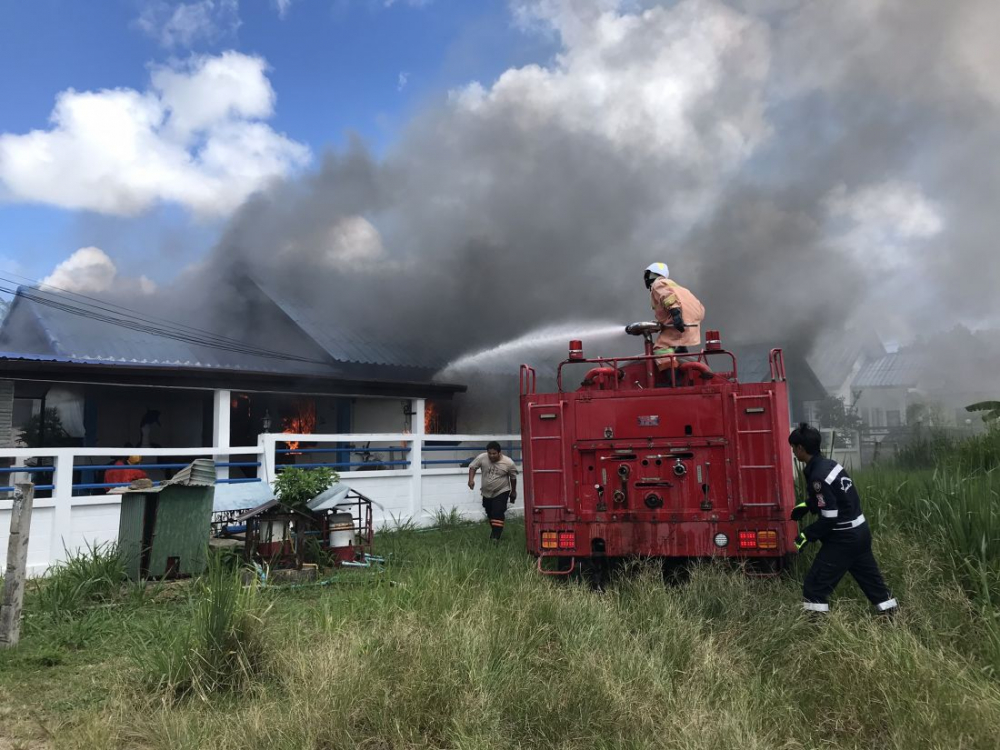 It took firefighters about half an hour to put out the fire. Furniture, walls and ceilings inside the house were extensively damaged. 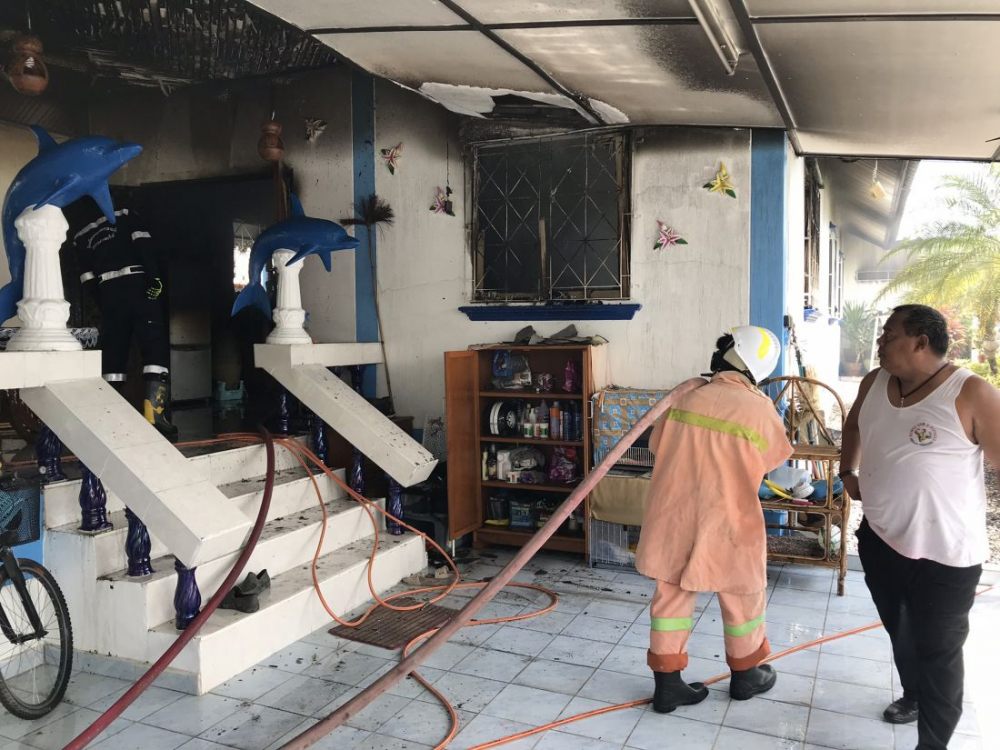 Rawai Mayor Aroon Solos said: “The foreign man living in the house with his Thai wife set the house on fire this morning. After that, he headed to the windmill viewpoint overlooking Yanui beach on his motorbike.

“He attempted to jump off the cliff but luckily a security guard saw him and was able to stop him. He was given first aid by rescue workers before being taken to Chalong police station.” 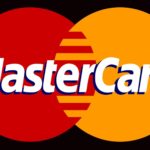