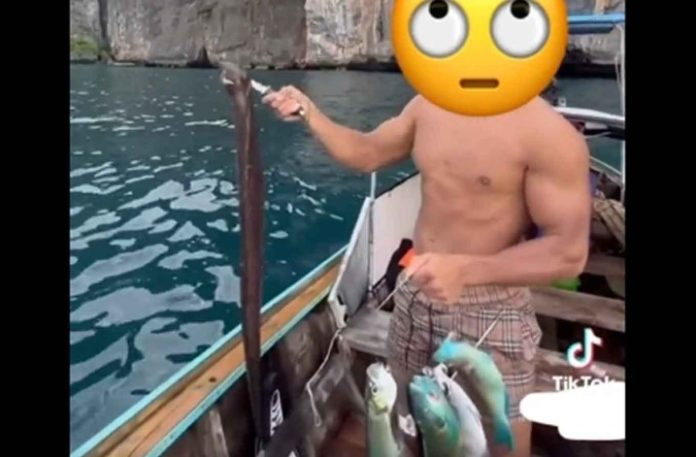 A TikTok video clip of a foreign man catching parrotfish somewhere in the sea off Thailand left Thai netizens outraged on Thursday.

Thai netizens were furious after the story was posted on the popular Mor Lab Panda Facebook page and demanded legal action.

Most netizens slammed the foreigner, saying that his actions were against the law and destroyed the marine ecosystem. They also called on government agencies to take legal action against the foreigner and the boatman.

Meanwhile, the Facebook page “Drama-addict” shared the data from the Department of National Parks Wildlife and Plant Conservation, which said that the catching of parrotfish for entertainment or cooking had caused the destruction of many coral reefs.

“The department also urged people not to purchase or consume parrotfish,” the page said, “People can inform national park officials to take legal action against anyone who hunts parrotfish in the national park area.”

The page added that anyone who harms or takes animals away from the national park area would face up to five years’ imprisonment or up to a 20,000 baht fine, or both, under Section 16(3) of the National Park Act BE 2504 (1961). – The Nation 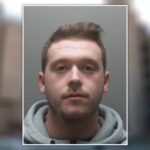 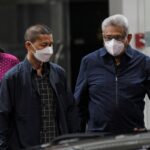