Home » Foodpanda hunts for man in Phuket behind expensive prank 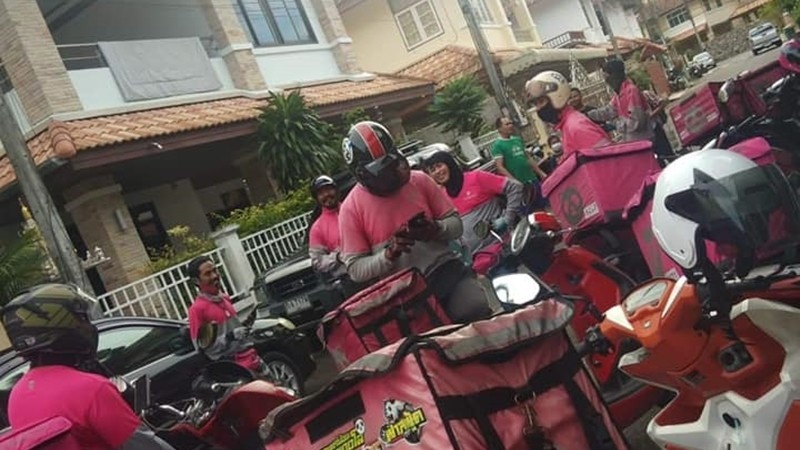 Foodpanda has launched a manhunt for a user who allegedly ordered close to 100 cups of coffee, waffles and noodles for delivery at random addresses in Phuket province.

A post in Phuket People’s Voice Facebook page said Foodpanda user Ntpp Tian had complained on Sunday (Aug 23) that there had been chaos in her neighbourhood when several deliverymen showed up to hand over the so-called orders.

The residents were quite confused by the deliveries as they had not ordered anything, and the deliverymen had to hand the food over for free.

Ntpp Tian said she alone had to accept 13 cups of coffee and called on the person who had placed these orders to stop and think about the trouble he had caused.

The company is planning to take legal action against a user named Jettarin Nutbanpa, who cannot be contacted. 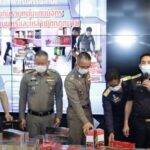 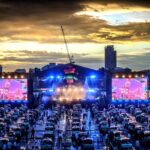 Could swapping sex for sustainability save Bangkok’s tourist industry and other Thailand hotspots?