Home » Thanks for the memories – a fond farewell to Dusit Zoo

THOUSANDS of people on Sunday crowded the Dusit Zoo to bid farewell to one of the capital’s beloved landmarks for 80 years. 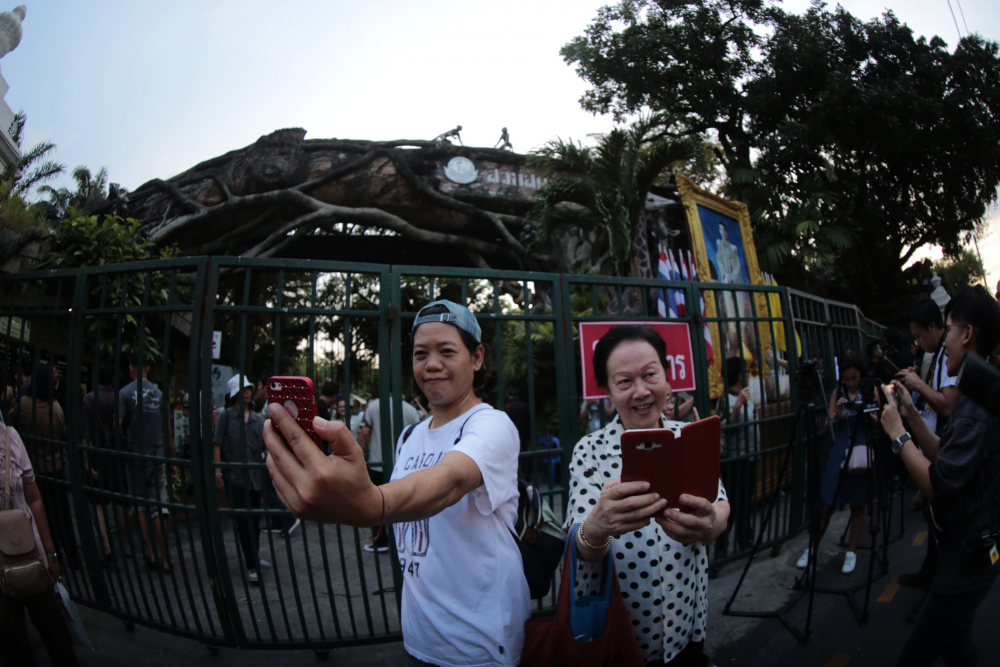 As soon as the gates of the zoo, known locally as Khao Din, opened in the morning, huge numbers of people flooded in, causing heavy congestion outside.

The areas hosting the seals, bears and giraffes were particularly popular. Many people took photos of the iconic paddle boat stations. The most crowded site of all, however, was the cage of Mae Mali, the 52-year-old hippo, the queen of Khao Din. 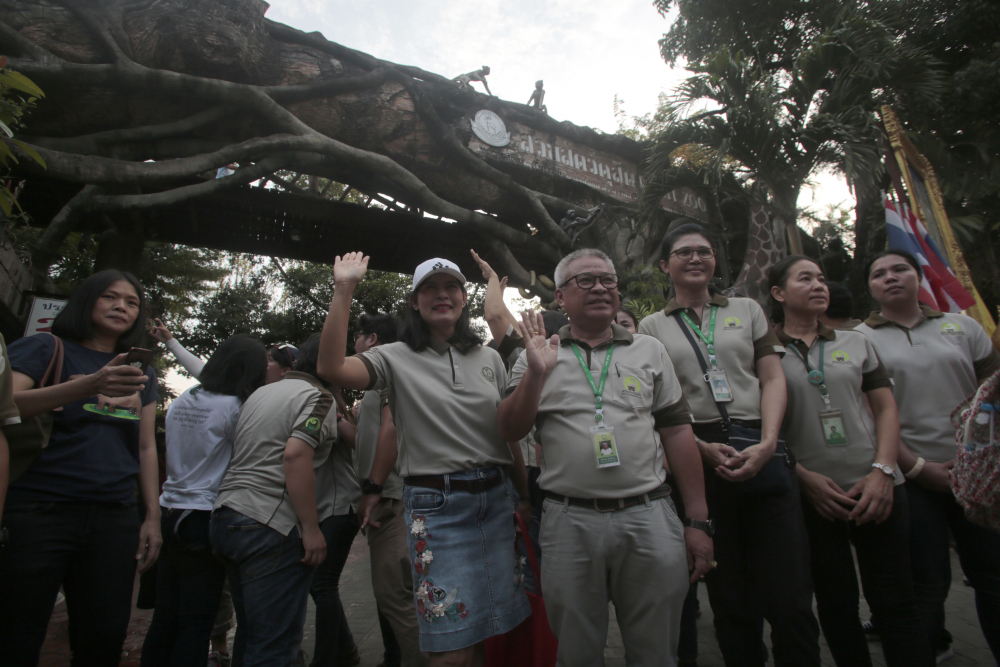 “My father brought me here so many times. And I’m glad I had a chance to bring my son here before it closes for good,” Krisada Tonnderu said on the zoo’s official page.

“Khao Din is a place where my parents often brought me. That was when I was a little kid about 40 years ago. Now I have brought my grandchild there. I will treasure my memories of this place until the last day of my life,” said Visarn Santi. 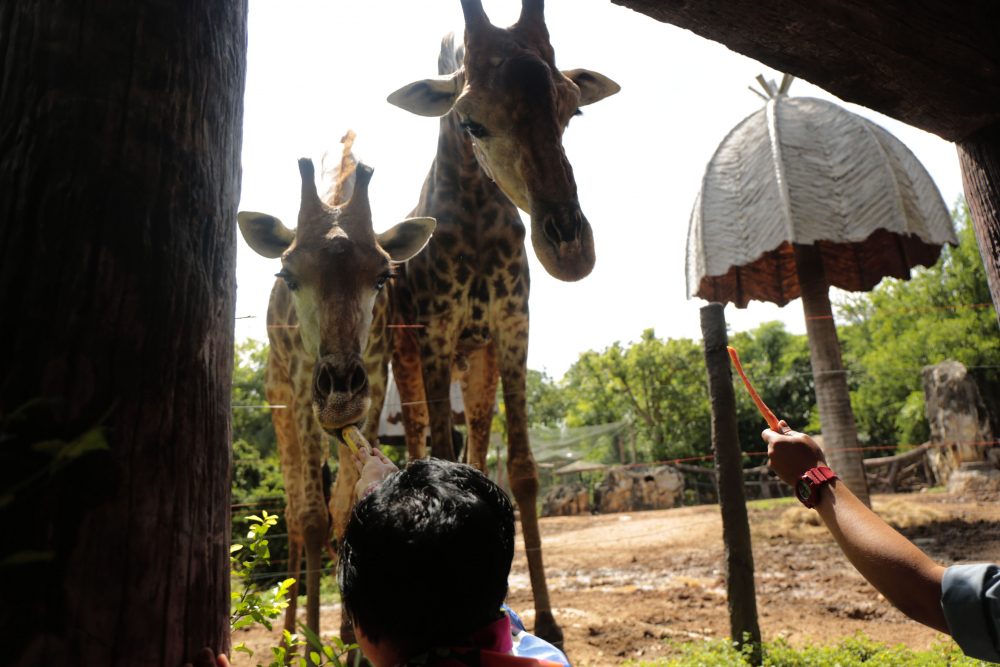 For about a thousand animals in the zoo, however, the closure of their home also marks the start of a new journey. The animals from over 90 species would start to move out beginning tomorrow. They would head to six other zoos run by the Zoological Park Organization (ZPO) across Thailand, until their permanent home is ready on the land gifted by the present monarch, His Majesty King Rama X, in Klong 6, Pathum Thani province. The six zoos are: Khao Kheow Open Zoo in Chon Buri, Chiang Mai Zoo, Nakhon Ratchasima Zoo, Songkhla Zoo, Ubon Ratchathani Zoo and Khon Kaen Zoo.

The hippos will travel by trucks, which have been equipped with water sprays to keep them hydrated at night, according to Khao Din director Pitak. Mae Mali and her great grandson have also been trained for the road travel, he said.

The zoo officials forbid people from taking photos during the relocation to ensure smoothness of the process. The entire process would be recorded by the ZPO so that people could learn, he said, adding this would be the biggest animal relocation in Thailand.

The ZPO also announced that it was studying ways to build the new zoo in Pathum Thani’s Klong 6 land which is a low-lying, flood-prone area. 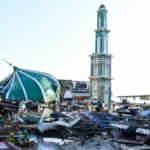