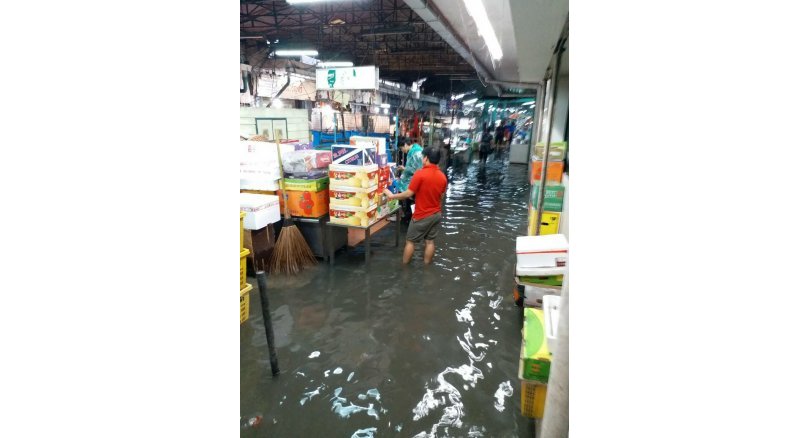 One of the roads was Soi Sukhumvit 62, which was under 45 centimetres of water. The breakdowns led to traffic gridlock, with police saying that Pol Maj-General Mongkol Waroonno, the chief of the Metropolitan Police Division 5, had to rush to the scene to direct traffic himself.

Two water pumps have been installed to drain the flooded soi.

Twitter users reported that traffic on Soi Udomsuk was almost at a standstill, with vehicles backed up beyond King Rama IX Park because the front of the soi was flooded. “Soi Sukhumvit 103 (Udomsuk) has become a canal,” one Twitter message read.

The outbound lane on Srinakharin road was also heavily congested at the Nong Bon and Sri-Iea intersections. 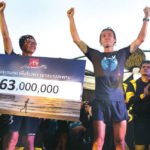 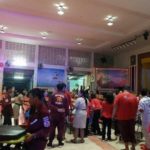