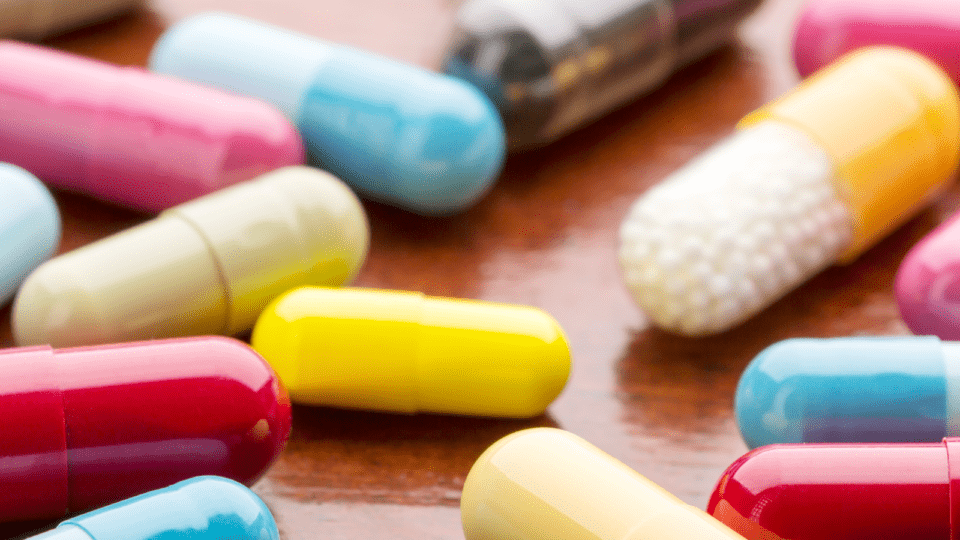 A drug dealer – who shot and seriously injured an undercover police officer and fled – was killed in an exchange of fire with police in Khong district on Saturday, police said.

On July 29, Phadungsil Lohakart, 38, allegedly shot Pol Sub Lt Song Tuaykrathok, of Muang police station, who was posing as a buyer of crystal methamphetamine, after realizing it was a trap, and fled.

The police officer was seriously injured and admitted to Maharat Nakhon Ratchasima Hospital where he was treated in an intensive care unit.

A combined team of police subsequently launched a manhunt for Phadungsil. A 30,000 baht reward was offerred for anyone who came up with a clue leading to the arrest of the suspect.

On Saturday, at about 1 pm, about 50 policemen laid siege to a two-story house at Moo 1 village in tambon Non Teng believed to be the suspect’s hideout and told him to surrender.

Drug dealer on the run after shooting an undercover cop

Phadungsil, who was on the upper floor of the house, opened fire at the police. An exchange of fire ensued for about 20 minutes.

After the gunfight went silent, the police cleared the house and found Phadungsip lying dead inside. He was hit five times in the chest, an arm and a wrist.

The police recovered 30 rounds of 9mm ammunition and 1,000 baht in a strap bag near the body.

The body was sent to Khong Hospital for an autopsy. 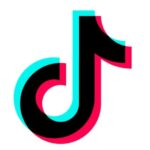 Trump is planning to ban TikTok in the United States 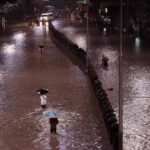