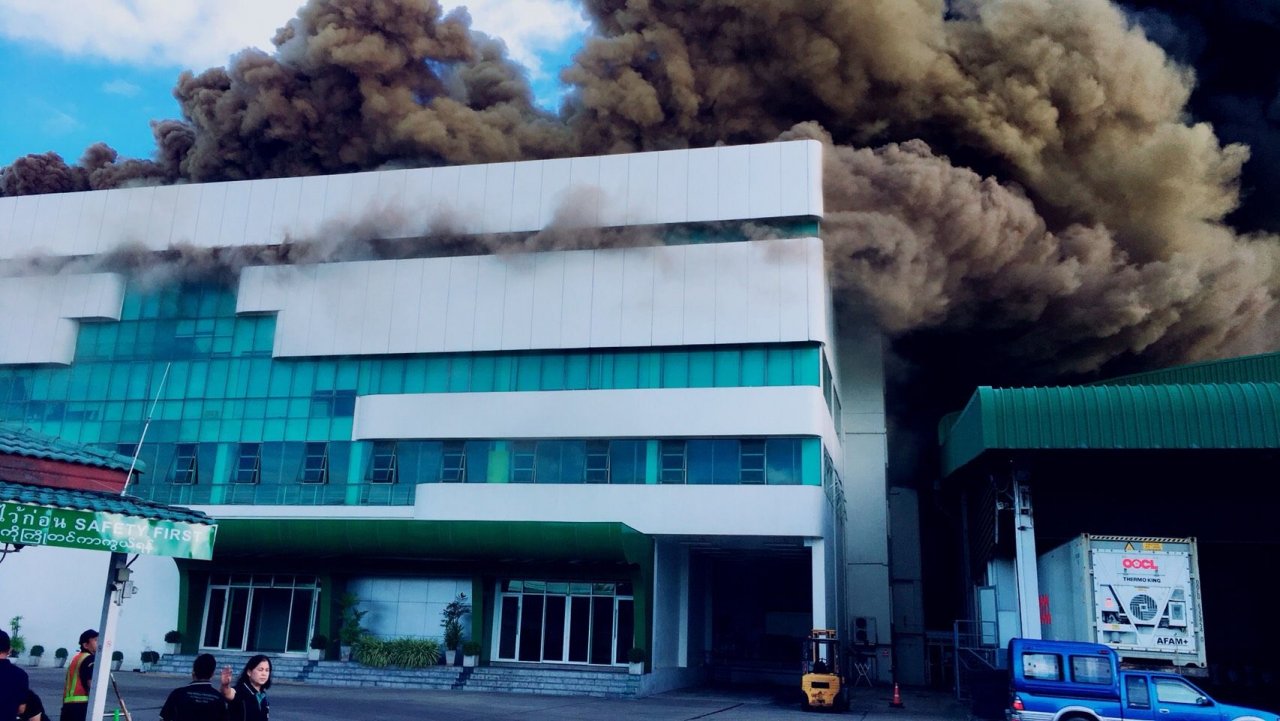 A fire broke out at the Thai Royal Frozen Food factory in Samut Sakhon province on Monday morning.

Police in Muang district were alerted to the fire at 7.30am and coordinated with the district municipality and nearby municipalities to dispatch 20 fire engines to fight the blaze.

The fire started in a large electric prawn-frying pan, said police. Workers said a short circuit caused sparks that set fire to oil in the pan and the blaze spread quickly.

No one was injured as workers quickly fled the building. Firefighters took three hours to control the blaze. The cost of the damage has yet to be estimated. 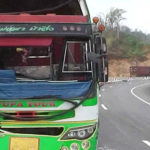