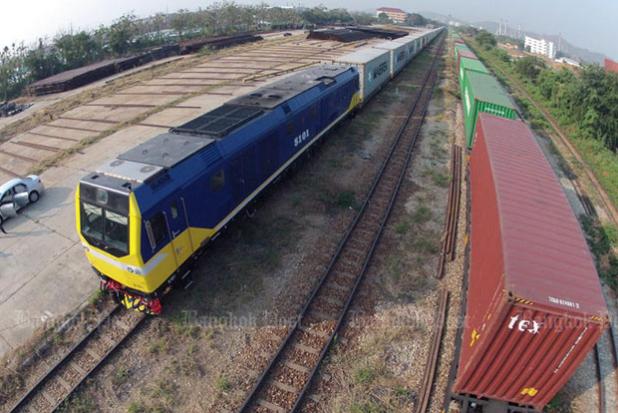 According to the State Railway of Thailand (SRT).
The KS-C and STPP joint ventures won the bidding for two sections of the Prachuap Khiri Khan-Chumphon double-track railway, worth 12.3 billion baht.

For the second section connecting Bang Saphan Noi to Chumphon, the concession went to STPP, a joint venture between Sino-Thai Engineering and Construction Plc (STEC) and Thai Picon & Industry Co Ltd. On Monday, the SRT announced that Unique Engineering and Construction Plc (UNIQ) won the bid through an e-auction for the Tha Khae-Pak Nam Pho section of the Lop Buri-Pak Nam Pho rail route.

After the auctions, the SRT will submit all bidding results to the SRT board on Friday for consideration. They will later be examined by the scrutiny “superboard” for state procurement projects, chaired by Prasarn Trairatvorakul.

Mr. Anon said the SRT expected to sign nine of the 10 contracts with contractors next month. Bangkok Post 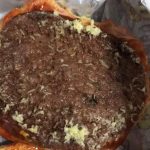