Home » Dad, 43, killed in hit-and-run as he walked his dog just a day after stepdad’s funeral 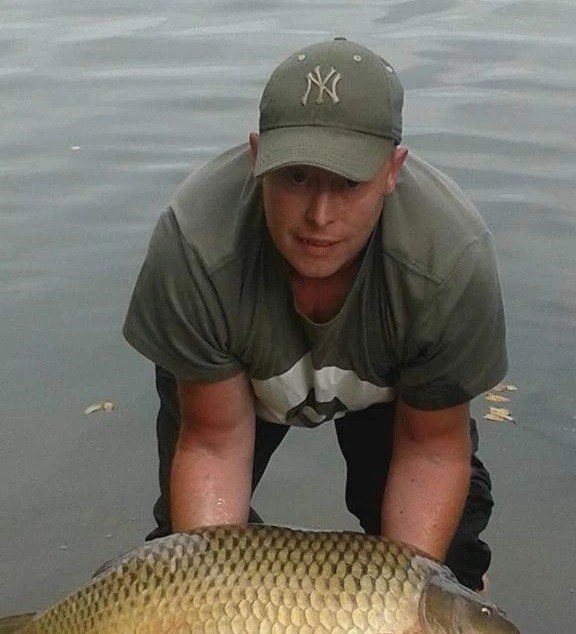 TRIBUTES have been paid to a “brilliant” dad-of-one killed in a hit-and-run just one day after his stepdad’s funeral in a double tragedy for the family.

Daz Whitehouse, 43, was struck by a car in St Marks Road, Tipton, at around 1.45pm on Friday as he walked his dog.

Tragically he couldn’t be saved and he was declared dead at the scene.

A cyclist was also hit by the car but was not seriously hurt with cops now launching a manhunt for the driver.

Tributes have flooded in for Daz, who recently lost his stepdad in another tragedy for the family.

David Whatmore, 29, who knew Daz for 15 years, said he was killed a stone’s throw away from the house he shares with mum Sue, 66, who he is a full-time carer for.

He said: “He did everything for his mum and you wouldn’t find anyone who disliked him around here.

“He was just a normal, brilliant person who never had any issues with anyone.

“This could’ve happened to anyone.

“His mother is in bits and they had just buried his stepdad the day before.”

The horror came just 30 minutes before a man was stabbed in a nearby shop in Tipton.

It is unclear where the two incidents are linked, with the knife victim currently in hospital in a serious condition.

West Midlands Police Superintendent Chris Mallet, said: “Tragically a pedestrian has lost his life and my thoughts are with his family.

“We have a specialist family liaison officer working with them at this tragic time.

“Exactly what’s gone on is unclear at this stage but our enquiries are progressing at pace.

“We believe we have recovered the offending vehicle, a silver car, and that will be forensically examined. We have already started trawling CCTV and road cameras as we attempt to locate the hit and run driver.

“It’s too early to say at this stage whether there is any connection with the stabbing reported some 30 minutes later in the same street. 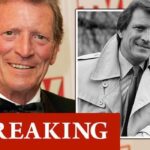 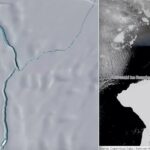 Iceberg the size of Greater London breaks off in Antarctica