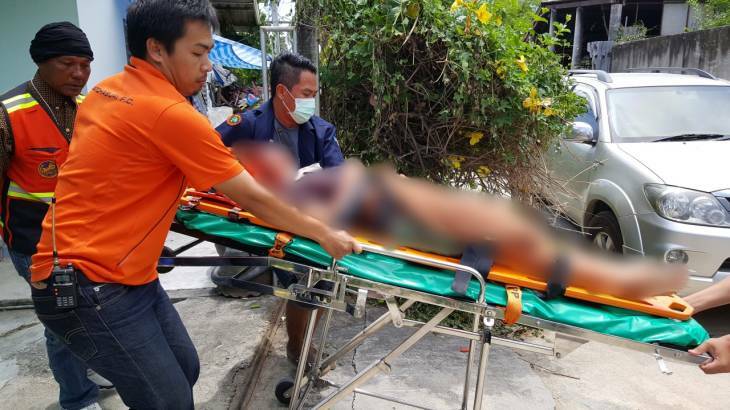 A hunt is on for a Phatthalung man who attacked his own thirteen year old daughter with a knife leaving her for dead.

After the attack that took place in a rented room in Ton Mamuang sub-district of Petchaburi the father locked the door from the outside and fled with his other three year old daughter, reported Thai Rath.

Neighbors heard the 13 year old’s screams and broke down the door. She was found with a five inch slash wound to the left side of the neck and other injuries to her face.

She was covered in blood and there were signs of a struggle.

When medics and police arrived shortly after she was hurriedly taken to Phra Jorm Klao Hospital where she is recovering.

Relatives said that the father, aged 41, has two children. The three year old suffers from autism.

Following the incident the father was seen locking the door from the outside and taking the three year old with him on a motorbike with sidecar.

He is thought to have gone to his hometown in Phattalung in the far south.

The mother who was not home at the time said that her husband used to do drugs but had quit for a long time though he was still a drinker.

None of the people involved were named in the Thai Rath story. 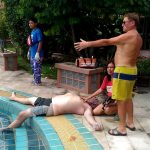 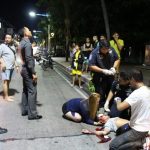