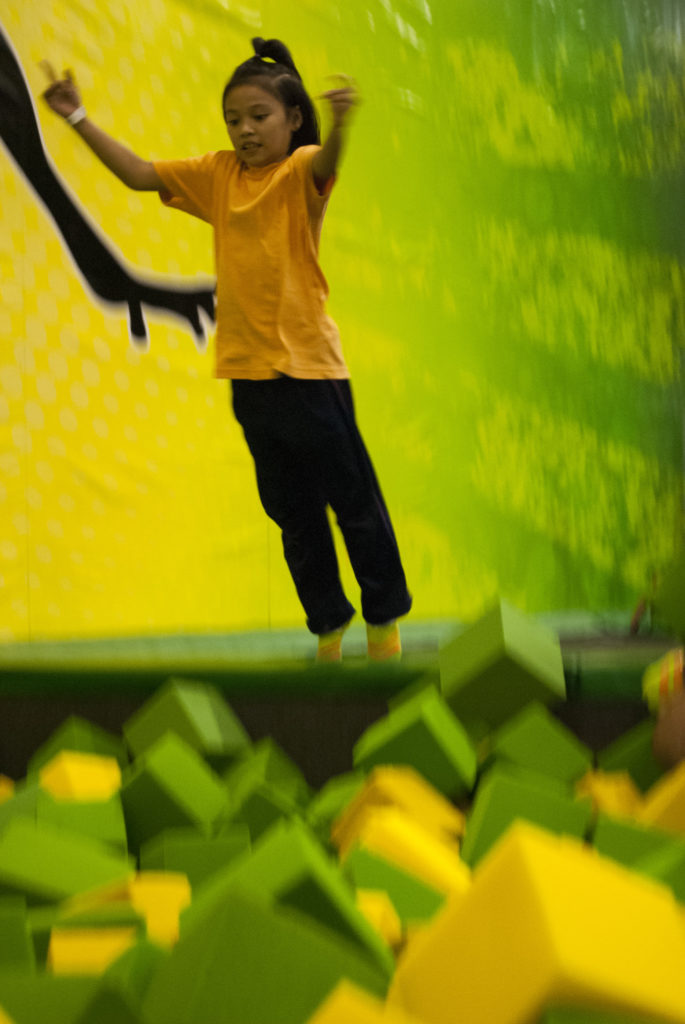 The kids in these pictures, who spend most of their days in and near the slums of Bangkok’s Klong Toei district, recently got a day out at Rock N’ Jump, thanks to the trampoline park and volunteers from The Mercy Centre.

Their grins were wide as 44 of them caught air on a variety or trampolines at the Rama III Road attraction, many of them trying the bouncy platforms for the first time.

The Mercy Centre is located in Bangkok’s Klong Toei district, widely considered the city’s most impoverished slum, and caters to helping the area’s disadvantaged kids, mainly through programs run by volunteers. Mercy was founded by well-known American Priest Father Joe Maier and nun Sister Maria Chantavoradom in 1973. It includes a shelter for street children, five orphanages, a hospice, a home for mothers and children with HIV/AIDs, a 400-student kindergarten, a community place and, as its website notes, “a serene haven in the slums with small gardens and playgrounds.”

Most of the center’s students come from trying family and socioeconomic backgrounds, and for some, the center may be their biggest hope for bettering their life through education. The programs of the center also provide meals for kids in need.

This outing was part of their evening program, which was launched in 2014 to teach English to the center’s kids and has grown from there, according to coordinator Helen Mullan.

“As the program became more established, and once we had attracted more teacher volunteers, we learned that the children in our program need so much more than just English skills; they need life skills to better develop physically, socially, and emotionally. We still aim to teach the children English, but we want it to be much more active and practical,” said Mullan of the fun outing and the group’s larger purpose.

“Extracurricular activities mean so much to these kids. Seeing them jump around and just generally have a great time really brought that home to me,” said volunteer Stephen Griffiths. “I’m hoping we can expand our program and have more of these opportunities for our kids.”

If you’re looking for an opportunity to give back in 2018, the center is looking for volunteers. Contact their facebook page HDF Mercy Centre Evening Volunteers. 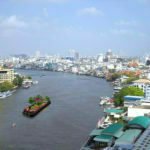 Cruise down the Chao Phraya River on a floating park 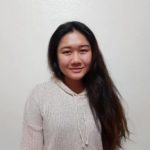