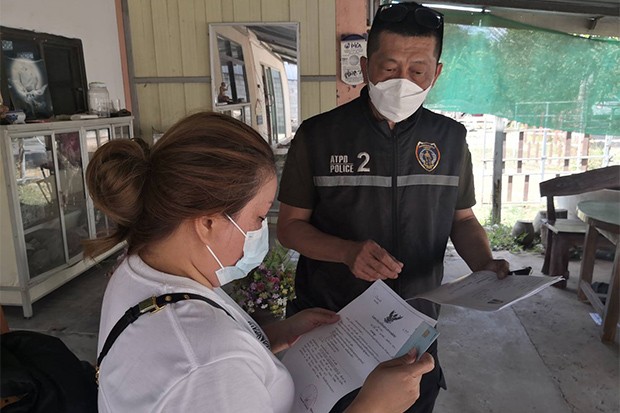 A woman has been charged with posing as a job broker and defrauding people of money paid in fees to secure jobs as masseuses in Japan, according to the Anti-Trafficking in Persons Division (ATPD).

Pawinee Yomseedum, 37, was arrested at her house in Muang district of Khon Kaen and charged with fraud after using a Facebook account in her own name to to advertise the recruitment service, Pol Col Patthanapong Sripinproh, chief of the ATPD Sub-Division 2, said on Monday.

She claimed she could secure jobs in Japan for those willing to pay her a service fee of 5,900 baht each. Many transferred money to her bank account which she later closed, severing contact with those who had sent her the money.

The victims banded together and filed a complaint with the sub-division which obtained a Criminal Court warrant for her arrest.

Ms Pawinee denied the charge and told police she had returned the money. A background check also found several outstanding warrants for her arrest in labour fraud cases in Bangkok and Khon Kaen. 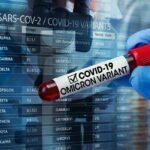