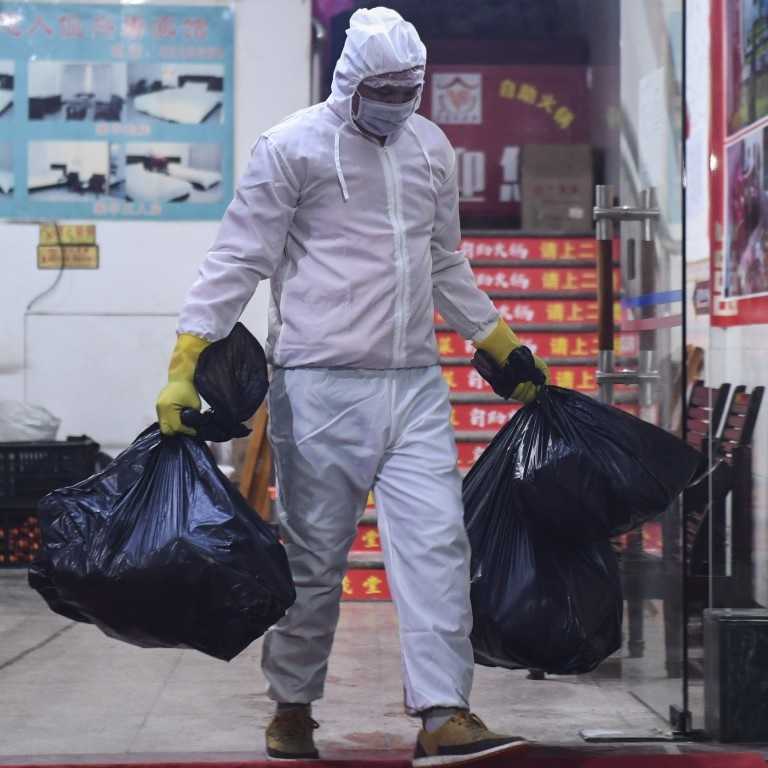 Travelling to environmentally-aware countries inspired singer and actor Phakin “Tono” Khamwilaisak to improve his motherland. In January, he launched a project titled “Kebrak” (translated as collecting love) encouraging people and students to collect garbage. After working with many people, the star learned more about waste pollution and how it affects all creatures, including marine animals.

According to the Ministry of Natural Resources and Environment, in 2018 Thailand was the sixth-largest source of plastic pollution in the world, generating 1.03 million tonnes of plastic waste per year. But in November last year, Thailand dropped from the sixth to 10th place after government offices and the private sector started their anti-single-use plastic campaigns. Yet, ocean plastic still killed many marine animals as they mistook plastic bags, caps and rubber bands for food. Take the infamous death of the baby dugong Mariam, for example.

To save more marine lives, Phakin began an ocean swimming campaign, “One Man And The Sea”, in which he planned to swim 82km between 12 islands. The campaign aimed to increase awareness of plastic pollution and to raise funds for medical equipment for endangered marine animal hospitals. When he spoke about the project in January, Phakin revealed that many celebrities would join the campaign and help him clean up the sea. However, on March 19 when he first hit the water, the coronavirus outbreak got worse. He then decided to work on the project without other celebrities, just a medical team and crew with him.

His campaign was welcomed as veterinary hospitals in Thailand don’t have enough equipment for marine animal treatment. Nonetheless, he and the campaign were criticised by some people. They said he was hungry for fame as he copied the approach carried out by celebrated rocker Artiwara “Toon Bodyslam” Kongmalai who ran to raise funds for medical equipment for hospitals. Some people thought swimming during the Covid-19 pandemic was an action taken in the wrong place at the wrong time, or the campaign was a burden for medical staff who should stay at hospitals to help others during the outbreak. Some political opponents who disagreed with the campaign said the government should be responsible for providing equipment rather than private individuals.

Despite the fact that One Man And The Sea might be a victim of bad timing, admittedly it is well-intentioned. It doesn’t matter how Phakin got the idea or if he will be more famous because of this movement. This campaign will benefit marine animals and assist veterinarian staff.

Unfortunately, Phakin had to halt the campaign due to the government’s emergency decree announced on March 24. After swimming 27km in six days, the campaign received about 2.5 million baht which was a lot less than his goal of 50 million baht. Before Phakin and his team can swim again, the campaign has promoted its charity bank accounts to receive more donations from people.

Kebrak Project’s Facebook page has videos and photos taken while the team was in the South of Thailand. Visitors can see a beautiful ocean and nature, as well as lots of debris and waste. A recent photo displayed a face mask left on a beach. The mask was described as “a new kind of marine debris”.

Amid the Covid-19 pandemic, Bangkok Metropolitan Administration governor Pol Gen Aswin Kwanmuang expressed his concern about discarded masks on Facebook. He urged Bangkokians to separate discarded masks and used tissues from other trash and put them in different bags wrapped tightly. He also asked people to write on the bags so garbage collectors know they contain infectious waste and take them to the Solid Waste Disposal Centres in Nong Khaem and On Nut. Pol Gen Aswin emphasised that we should do waste sorting regularly for our own safety.

And if household waste sorting is done properly, used surgical masks will be handled properly, which will in turn reduce the number of masks that end up as marine debris. Phakin often said he can’t collect all the garbage alone. He has tried to raise awareness about waste, so people in communities should work together.

We don’t need to swim across the ocean like Phakin does. What we need is self-responsibility. If everyone does waste sorting, all discarded masks will be incinerated at the right places, so we aren’t going to find any on our streets or beaches. We won’t risk ourselves with any infectious items. We will be safe, and other creatures will be as well. 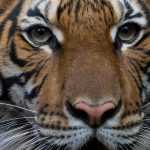 Tiger has coronavirus diagnosed at US zoo 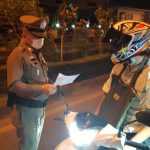 308 arrested on 2nd Night of Curfew