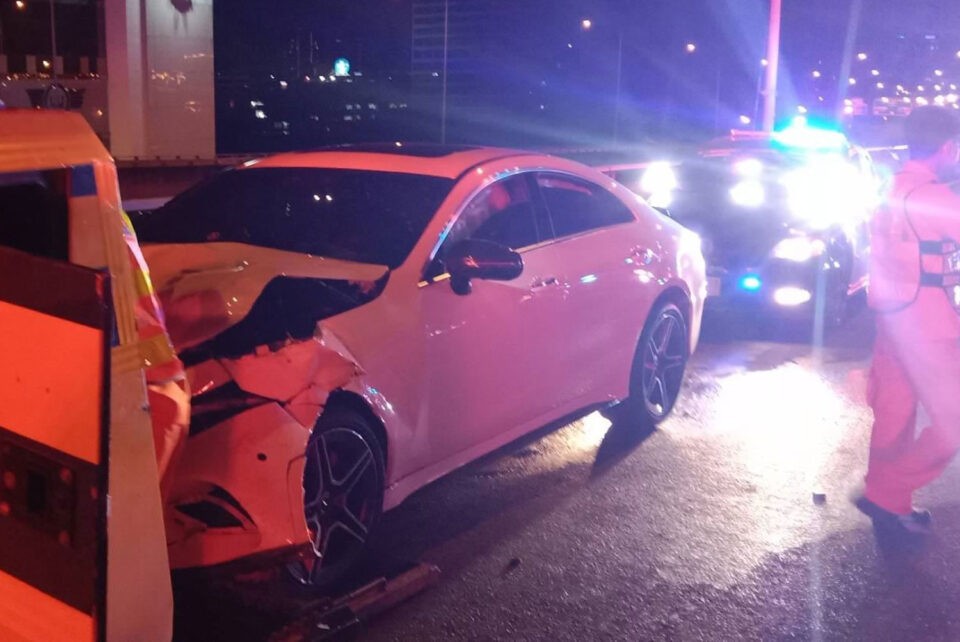 Three people were killed when a car rear-ended their vehicle on the Srirat expressway in Bangkok’s Bang Kapi early Saturday.

The crash occurred at around 1am on an outbound lane of the second-stage expressway above the Saen Saeb canal in Hua Mak of Bang Kapi, said Pol Lt Col Prasit Wirattayaporn, deputy superintendent for traffic control centre on expressways.

Police and rescue workers rushing to the scene found a Honda car with Bangkok licence plates parked in the left lane with its rear badly damaged.

The bodies of a man and two women were found inside. One of the women, whose identity was not known yet, was at the wheel.

The man sitting next to her was identified only as Somsak, 44, while Atchara, 30, was on the back seat, Thai media reported.

About 10 metres away was a Mercedes Benz with Bangkok licence plates with the front badly damaged.

The driver, identified only as Jinthawat, 33, was waiting for police.

Thai media later reported he was an online sale coach and executive at a company selling well-known cosmetic products.

Witnesses told police that the Mercedes Benz was heading to the motorway at high speed when it rammed into the Honda.

The bodies of the victims were sent to Police General Hospital’s forensic institute.

A Mercedes Benz is taken from the Srirat expressway after it rear-ended a Honda early Saturday. Three people were killed. (Photo: @fm91trafficpro Facebook page) 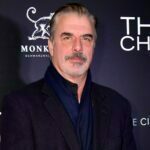 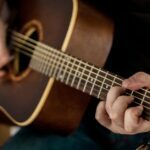