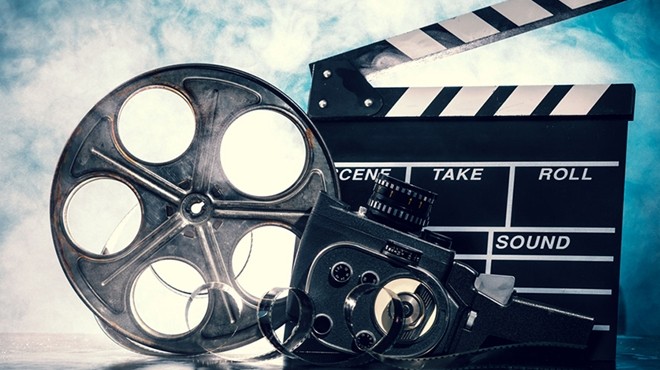 Randy Couture says The Expendables 4 could begin filming this fall. The franchise started in 2010 and brought together some of the most famous action stars of all time, including Sylvester Stallone, Jason Statham, Dolph Lundgren, Jet Li, Terry Crews, and Eric Roberts.

The Expendables 2 brought even more star power to its cast, adding Arnold Schwarzenegger, Bruce Willis, Chuck Norris, and Jean-Claude Van Damme. Similarly, The Expendables 3 got even more stars onboard, with Harrison Ford, Mel Gibson, and Wesley Snipes all joining up for the titular team’s third outing.

The Expendables 3 seemed like it could’ve been the last outing.

Not only does the premise of a bunch of older action stars lead to questions of the franchise’s longevity, but the film’s reception was less than stellar.

Critics did not take kindly to the third film, but fans had a different reaction, netting The Expendables 3 a cool $214 million at the box office.

The questions remained, though: will The Expendables franchise continue?

The actor also says that they’re hoping to schedule a shoot either this fall or next fall, but he is unsure which.

Couture admits that he hasn’t seen a script but that The Expendables 4 has gone through multiple iterations.

It sounds like we’re gonna get to do [Expendables] 4. They’ve been kicking it around for a couple of years now but I’ve just recently heard from my agent that they’re working on the script for [Expendables] 4 and they’re planning to schedule filming for Expendables 4 for this/next fall. So I haven’t seen the script yet. They had one a couple of years ago that they were talking about making Expendables 4 out of, and then it [the previous script] got away. You just never know, it’s such a weird business sometimes…

Couture had previously said The Expendables 4 script was great, but it sounds like the one currently being floated is different from what he saw last year.

How the film could have changed is anyone’s guess, but it certainly seems like now would be as good a time as any to put a cap on the franchise.

Since The Expendables 3, action movie team-ups have become ever more popular, and the films have always been a solid callback to the 80s and 90s action films that its stars made famous.

While it certainly sounds like there has been more movement on the fourth film, it’s still far from certain that The Expendables 4 will happen.

With all of the massive star power at the film’s helm, it could be hard to schedule a movie of this size.

All the pieces of a movie as large as this one have to fall into place for something like The Expendables 4 to move forward.

A fall 2022 date seems more likely, only because it would give the studio and the actors more time to plan and bring the gang back together, especially if even more action icons come on board. 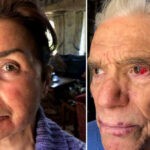 Billionaire and wife tied up in ‘extremely violent’ late-night burglar 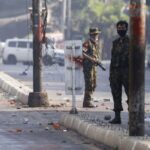