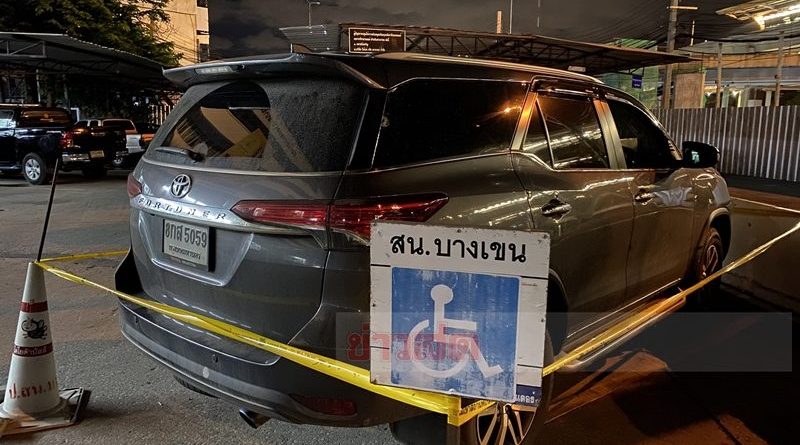 A man shot his ex-wife’s new boyfriend’s car after seeing pictures proving the new man was actually his best friend.

The Bang Khen Police in Bangkok has issued an arrest warrant for the ex-husband after shooting at a vehicle that belongs to the new boyfriend.

The man found hurtful images and felt betrayed by both people who were very close to him. He went into a rage before attacking the vehicle with a gun.

The attacker shot 6 bullets at a Toyota Fortuner at a U-turn on Phaholyothin Road in front of the Royal Thai Army Chemical Department on 30 May 2020.

Pongsitthat 31 years old was injured in the incident and received 2 shots, a shot on his face and his right arm. 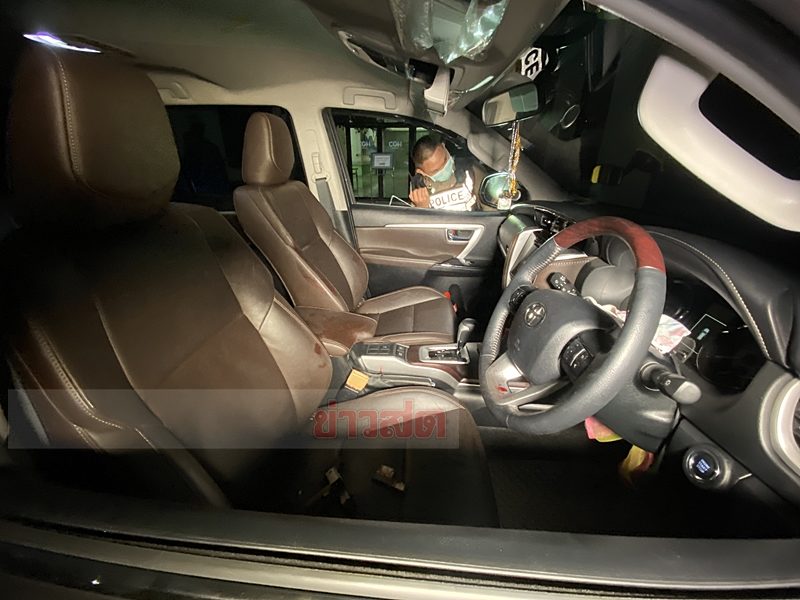 The latest update on the incident is on 31 May 2020 when Police Lieutenant Colonel Anan Worasart from the Bang Khen Police Station called in the investigation team to arrest the suspect immediately.

The suspect was last seen driving away on a Black Ford Everest towards Banna sub-district in Ayutthaya Province. He dropped off the daughter at his mother’s home in Ayutthaya before continuing the escape from officials.

A total of 5 arrests were made from 2009 to 2010. He was imprisoned for 6 years on attempted murder. While he was serving the time in jail Paratkorn asked Pongsitthat who is his best friend to help take care of the wife named Tanrat and his daughter. 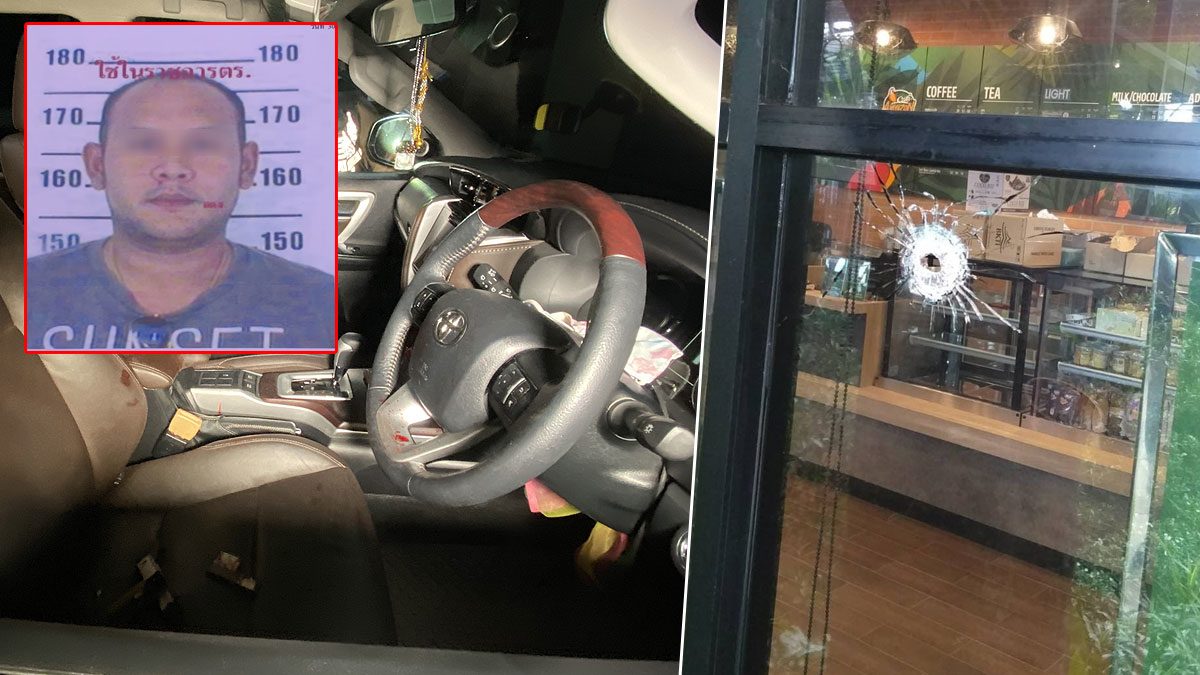 Paratkorn then discovered that the 2 were having an affair. They decided to continue lives separately and both entered new relationships after Paratkorn came out of prison.

Then one day, Paratkorn found pictures of the wife and his best friend together. These pictures must’ve been very hurtful and turned on a flame that was buried in Paratkorn.

He found Ponsitthat driving and started following the vehicle and the crime was committed. A bullet had gone into a cafe by the road, luckily no one was harmed. 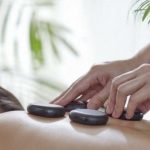 Ministry issues guidelines for massage parlours before reopening on Monday 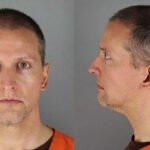