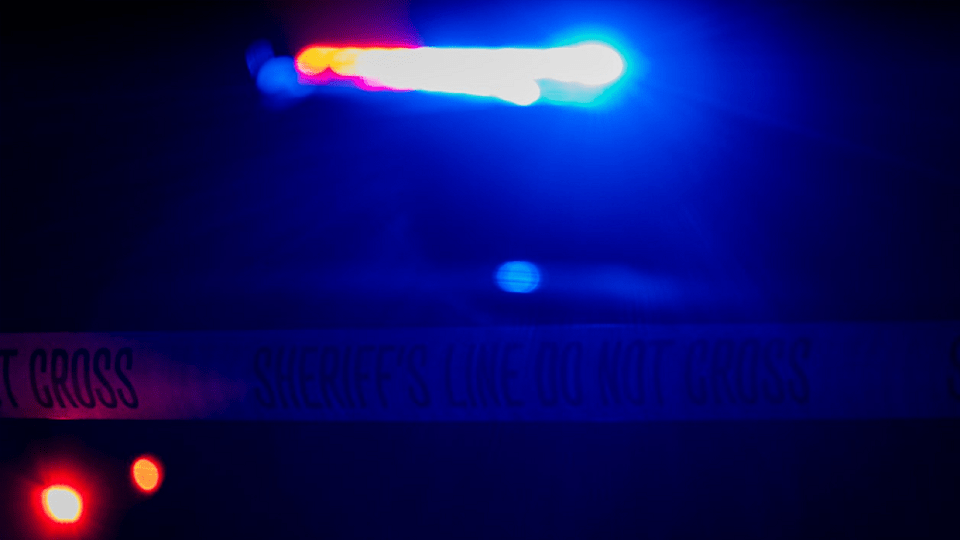 A man who bludgeoned his own mother to death with a hammer in an ‘evil’ and ‘horrific’ attack then left her body to decompose over Christmas has been jailed for life.

Dale Morgan, 43, smashed frail Judith Rhead, 68, over the head 14 times sometime between December 11 and 18 last year after she found out he had been stealing money from her.

He then left her body in the bloodstained bedroom of her home in Pembroke Dock, Pembrokeshire, for weeks while telling her friends and neighbours she was either isolating, ill or in hospital.

Swansea Crown Court heard Mrs Rhead’s decomposing body was not discovered until February 20 when police went to her home after being tipped-off by her worried friends.

Morgan pleaded guilty to murder and was jailed for life with a minimum term of 21-and-a-half years.

Paul Lewis QC, prosecuting, said: ‘Only the defendant knows why he killed his mother, and he has never ventured an account.

‘Another possible theory is that his mother confronted him because he was stealing, and in order to prevent her from taking steps, he killed her. We simply do not know.’

Mr Lewis said: ‘It is clear from the note that prior to her death she had concerns about the defendant taking money from her.’

Bank records show from December 3 to February 11, Morgan transferred £2,878 in 11 transactions from his mother’s accounts to his own. Shortly after he withdraw the money in cash.

Mr Lewis described the attack as ‘ferocious’ and ‘sustained’ and said it was aggravated by Morgan leaving his mother’s body for two months and lying about her whereabouts.

In a victim impact statement, Mrs Rhead’s niece Gemma Phillips said: ‘We cannot believe her son, who she was so close to, has hurt her, yet alone kill her.

‘Judith loved Dale and stuck up for him throughout his life. He betrayed her in the most horrendous way.

‘What Dale did to Judith was evil.

‘We will never understand why he did this. We will never know the details of Judith’s final moments, but it is something we constantly think about, and this will haunt us for the rest of our lives.’

Judge Paul Thomas QC said he believed Morgan killed his mother after she confronted him about stealing money.

He told him: ‘You were your mother’s only child. She adored you, she stuck up for you even when you stole from her on a previous occasion.

‘She tried to help you with your problems. She worried about your substance misuse, and she let you live with her despite the disruption and anxiety your presence in the house no doubt caused her.

‘In short you were pretty much her life. You repaid those 43 years of devotion by bludgeoning her to death with a hammer. Not once, not twice, but no fewer than 14 times to the head, intending to kill her.

‘She was, on that day, when you had that hammer in your hand, entirely at your mercy.

‘Although she probably begged you for it, you showed none. It was a savage, sustained attack on a defenceless, vulnerable woman – your own mother.

‘Even after you had killed her, your callous attitude continued, and you tied a plastic bag around her head and left her lifeless body slumped in the bedroom.

‘You did not even afford her the dignity of a timely burial. You just left her to decompose while others fretted about her whereabouts.

‘To cover up what you had done you spun a web of lies as to her fate, fobbed off those that were concerned for her, and told various stories.’ 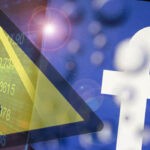 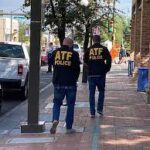