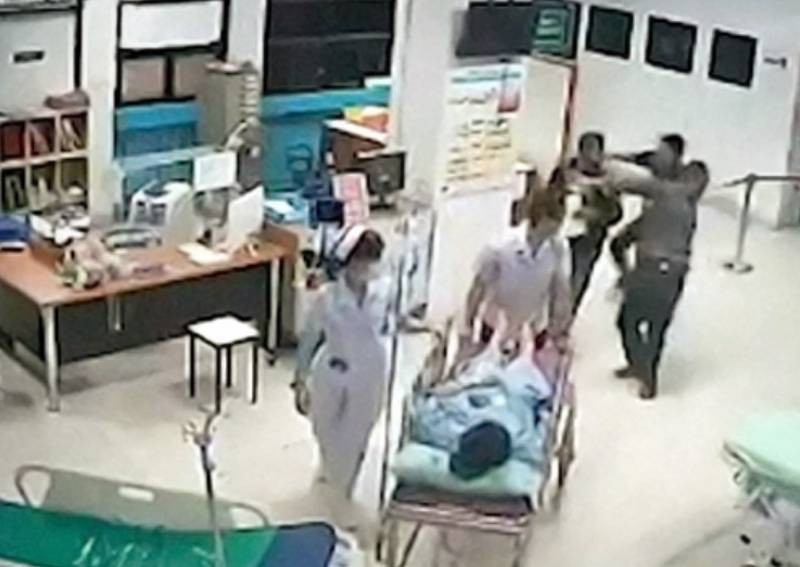 Teenagers from rival gangs in Phetchaburi province turned a hospital’s emergency room into a battlefield on Wednesday (September 9) after two of them were admitted with wounds sustained from an earlier fight at a barbecue restaurant.

Police arrived to find 10 teenage boys and girls attacking each other as nurses and other hospital staff tried to reason with them. It finally took some 10 police officers to bring the situation under control.

Three of the students even tried to attack a patient, but were stopped in time by police officers.

During interrogation, police learned that Prakaifah Morawong, 20, had sustained stab wounds after getting into a fight with Dechawat Talakanjanawat, 18, who landed in hospital with wounds to his head.

Members of the two gangs then followed them to the hospital to continue the battle, forcing hospital staff to remove other patients from the vicinity. 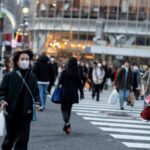 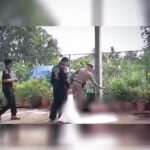