Home » Elephant bulldozes his way into a house 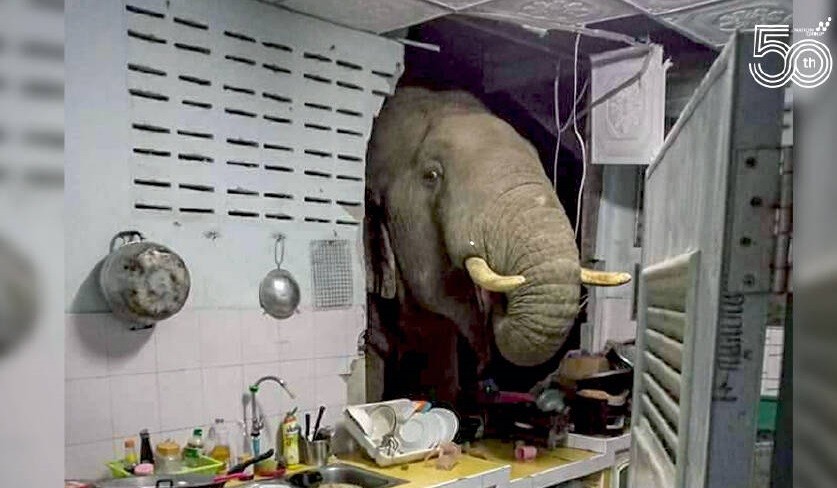 Rachadawan Phungprasopporn, the house owner, said on Facebook that the elephant used to come to her house in Hua Hin district every day for food.

The Department of National Parks, Wildlife and Plant Conservation and other government agencies in the province are currently holding discussions on compensating the house owner for damage.

“Initially, government agencies will repair the victim’s house as soon as possible,” the department said.

The department added that officials have created awareness on ways to prevent dangers to villagers from elephants in the area. 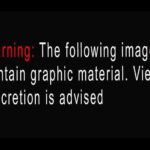 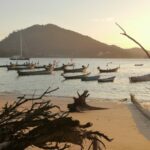 Hotel occupancy at a very low 6 per cent