Home » Electronic Balance Board explodes on charge in Pattaya 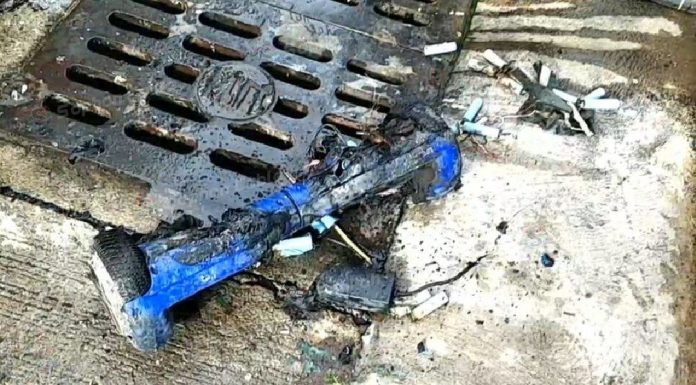 Electronic Balance Board explodes on charge in Pattaya, injures owner and nearly burns down his home

Korakat Karndee, 39 years old, had just finished using his electronic balance board, a device used for exercise and sold widely over the internet and in Pattaya and had placed it on the charger in his bedroom at his home in South Pattaya earlier this week.

He was using the restroom when he heard a large explosion which set his bedroom on fire…the source, he claims, was the electronic balance board exploding.

He attempted to put out the fire on his own, however, it kept spreading and he suffered burn injuries while doing so.

He called fire emergency services in Pattaya and they quickly responded, managing to put out the fire and find the alleged culprit, the remains of the balance board which is pictured above.

Mr. Karndee did not name the specific brand of the balance board or where he purchased the board from originally. 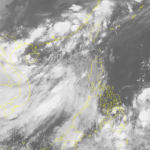