75-year-old Cheun Funkai, a former Electricity Authority of Thailand Employee who retired 12 years ago, claims to have invented a prototype generator after over a decade of trial and error.

The generator does not require oil, coal or gas to run and was entirely designed and built by himself.

The generator uses a hand crank system and is small enough to be able to move portably, weighing about 100kg. He would not give the design specifics but states that the core of the device is powered by a heart which after about fifteen minutes of hand cranking will generate steady electricity for up to 6-8 hours. He demonstrated the device for the press in which it successfully generated electricity without using fuel.

He says the production cost of the machine is about 16,000 baht and the prototype, which he admits is not beautiful and will be refined, was made entirely by himself at home.

He has received a patent for the device from the Ministry of Commerce who he says have copyrighted the device and will begin to sell and distribute it across Thailand as a source of cheap electricity for Thai’s in rural areas. 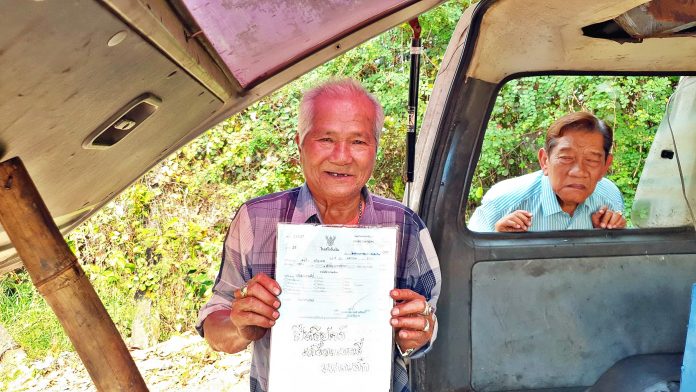 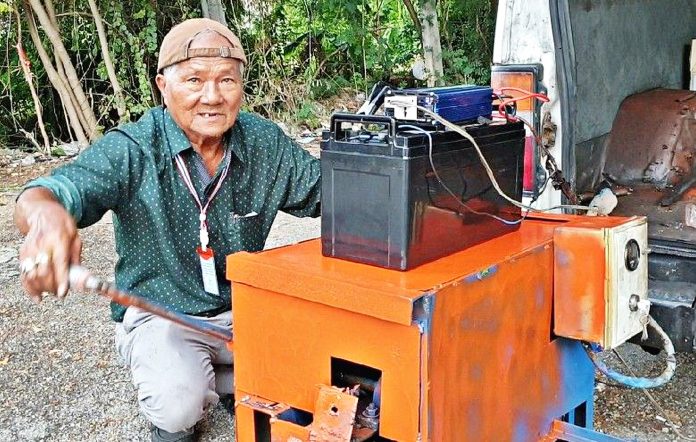 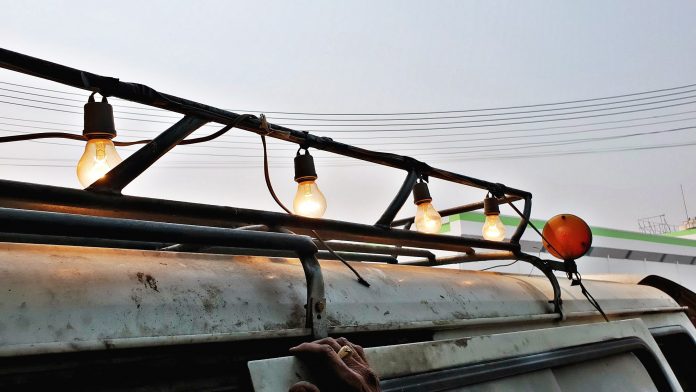 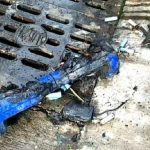 Electronic Balance Board explodes on charge in Pattaya 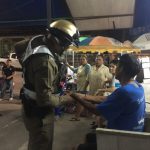