Home » Eight women injured in a car accident in Bangkok 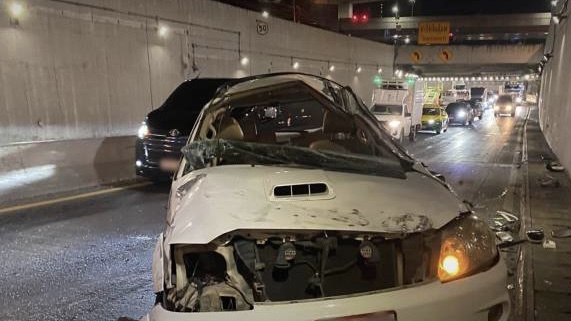 Eight women were injured when the car in which they were travelling flipped over inside the Kaset tunnel in Bangkok’s Bang Khen district early this morning (Sunday).

Bang Khen police said that there were eight women in the white vehicle, including the driver, as they were heading towards Ngamwongwan Road from Kaset Nawamin Road,where they had visited a nightspot.

All those injured were extracted from the wreckage and taken to the nearest hospital.

Police said that they will check video footage from the tunnel,in an attempt to discover the cause of the accident, and willtest the blood/alcohol level of the driver. 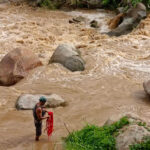 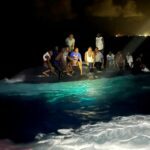