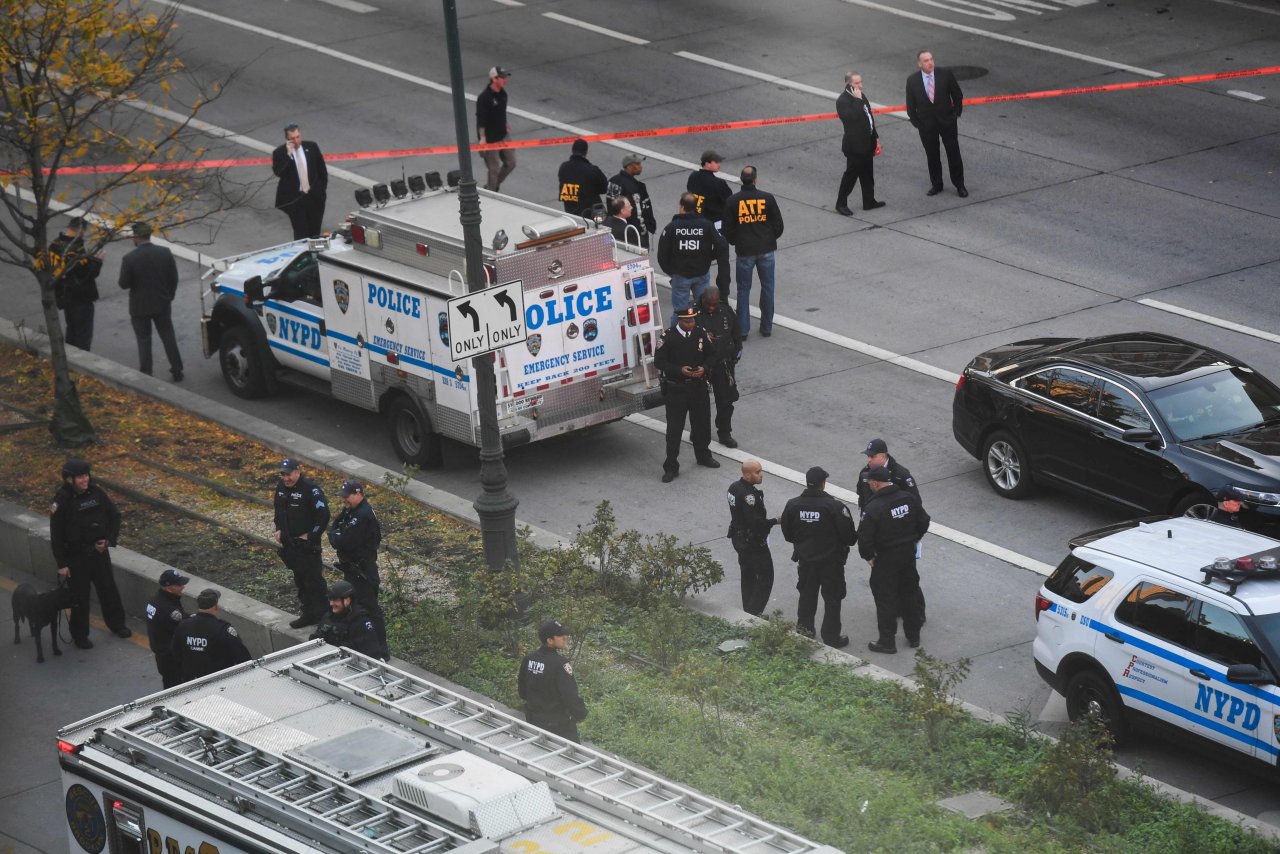 Eight people were killed and numerous others wounded in New York on Tuesday when a suspect rammed a pickup truck into pedestrians in Lower Manhattan and collided with a school bus in an “act of terror,” officials said.

The suspect exited his rental vehicle holding up two fake guns, before being shot by police and taken into custody. The incident happened around 3:05 pm (1905 GMT) close to schools as children in America’s largest city celebrated Halloween. Loved ones mourned the first deaths from a terror-linked attack in New York since September 11, 2001. It was also the city’s first such incident since a pipe bomb explosion in September 2016 in Chelsea, lightly wounding 31 people. An American of Afghan descent, Ahmad Khan Rahimi, was convicted of terrorism over that attack earlier this month.

The city, which has frequently been on high-security alert since the 2001 Al-Qaeda attacks on the Twin Towers, is America’s financial and entertainment capital, with a population of 8.5 million. President Donald Trump decried the 29-year-old attacker, whose name and nationality has not yet been revealed, as “very sick” and a “deranged person.” New York police chief James O’Neill said that eight people were killed, at least six of whom were men. Eleven people were taken to hospital with serious injuries.

The suspect drove a rented pickup truck from retailer Home Depot southbound down a bike and pedestrian lane, striking people before colliding with a school bus, injuring two adults and two children. The suspect then stepped out of the vehicle, brandishing two apparent handguns, before being shot in the abdomen by a police officer, police said. Source: Nation 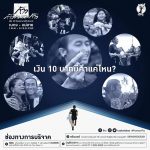