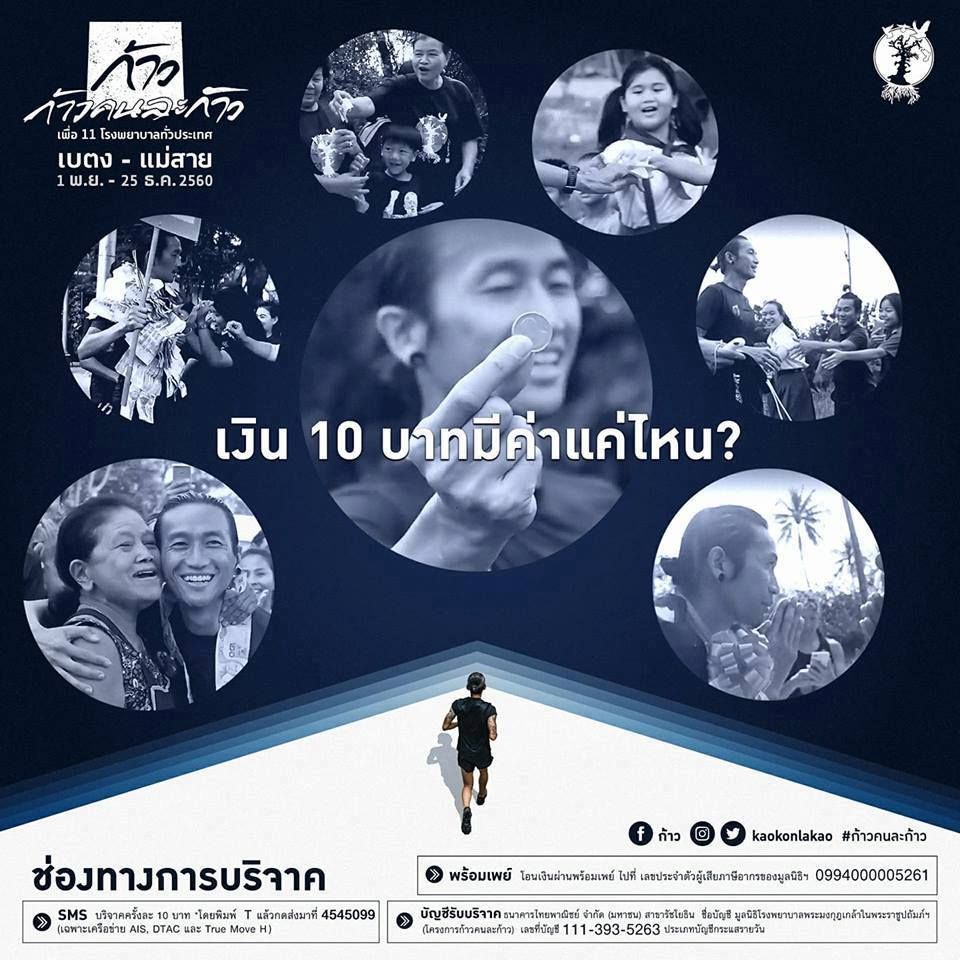 The C-130 aircraft in question was on a pre-assigned mission for military manpower deployment in Pattani’s Bor Thong district. It had 30 spare seats left, which it gave to the Phramongkutklao Hospital Foundation which had requested aid for its charity project, according to RTA spokesman Air Vice Marshal Pongsak Semachai. It, therefore, wasn’t a specially arranged flight for the project, as some Thai social media users had speculated, he said. 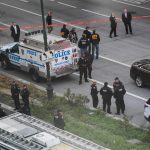 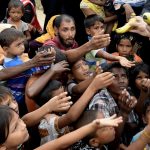 Military is helping a committee led by Suu Kyi