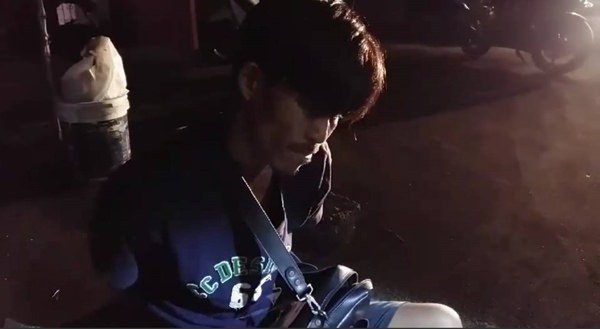 A Nongprue man has been arrested for allegedly slashing his wife in the back of the head after accusing her of cheating on him.

A drunk Aniruth Buayeuan, 29, was taken into custody by Nongprue Police Oct. 16 at the couple’s apartment. Lying unconscious from blood loss was Yupa Phoarun, 38, who was rushed to Banglamung Hospital.

Police said Aniruth confessed to assaulting his wife during a fight about her alleged affair with another man and other problems they were having. 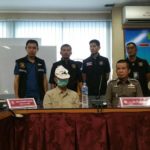