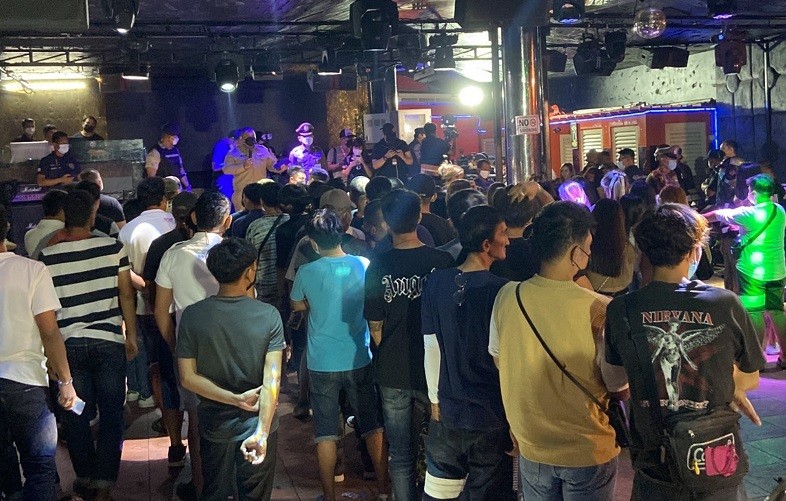 Officials from the Provincial Administration Department (PAD) and Pathumwan district police raided a pub in Bangkok’s Rong Muang area early this morning (Saturday), after they received information that the nightspot was allegedly admitting underage customers and staying open until 4am.

About 500 Thai and foreign customers were in the pub at the time of the raid. All of them, as well as the staff, were tested for drugs and 18 of them, including a 19-year-old pregnant woman, tested positive. Five were found to be under 20 and twenty six were not carrying identification.

Police said that they found several small packs, thought to be crystal methamphetamine and ecstasy, on the floor, and few wrapped in banknotes. The suspected drugs were seized to be used as an evidence against the pub operator and owner.

Police suspect that the drugs were sold to customers for use in the restrooms, as guards were posted in front of them.

Ronnarong Thipsiri, chief of the PAD’s law enforcement operations centre, said that this pub used to be a car maintenance garage, which was subsequently converted into pub, catering to foreign tourists, but it was closed down about four years ago.

He said the pub resumed allegedly illegal operation in February this year.

According to the police, the nightspot does not have any signage. Customers must enter through a shop house and a steel door, then pass another secret door on the second floor before reaching the pub.

Ronnarong said the pub owner and operators will face multiple charges, including operating a pub without a license, selling alcohol after hours, selling liquor to underage people and allowing drug abuses on the premises. 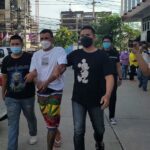 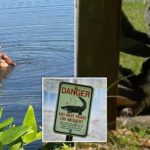