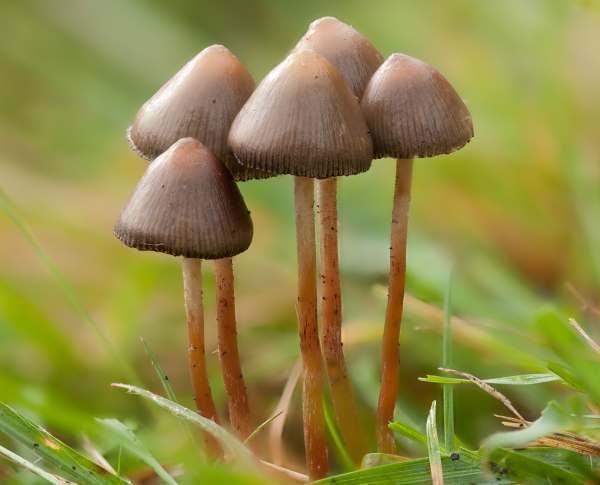 The US arm of a prominent Japanese drugmaker has invested in a psychedelic drug discovery company in a rare endorsement by big pharma of the new and mostly illegal field of drugs.

The McQuade Center for Strategic Research and Development, a US segment of Tokyo-based Otsuka Pharmaceutical Co that identifies and and invests in early-stage drugs, will fund $5 million for the development of two psychedelic drug compounds from Toronto-based Mindset Pharma Inc, the companies said in a Wednesday statement.

The money will support early stage human trials of the two psychedelic compounds. Otsuka will get right of first refusal on any asset sale, exclusive licensing or collaboration opportunities on the Mindset drugs.ADVERTISEMENT

Any potential commercialisation of the drugs could mesh well with Otsuka’s portfolio.

One of the company’s therapeutic focuses is central nervous disorders, and research has shown potential in using psychedelics for mental health-related maladies.

Otsuka discovered the drug Abilify, which is used to treat schizophrenia and bipolar disorder.

Psychedelics have gained wider interest in recent years with greater social acceptance, big name backers like PayPal Holdings Inc co-founder Peter Thiel and decriminalisation in some areas of the US.

Although the hallucinogenic compounds are still federally illegal in America and many other countries, psychedelic-focused businesses are gaining investor enthusiasm for their growth potential. The industry has also drawn comparisons to marijuana, due to some similarities with both substances seeing shifts in social and regulatory stances.

Still, most psychedelic companies don’t produce revenue yet and are operating similarly to early-stage biotech companies, by engaging in clinical trials to prove that the compounds work on specific ailments.

An established pharmaceutical company’s investment into psychedelics stands to provide a further boost to the industry’s reputation.

Already Johns Hopkins Medicine has won the first federal grant to study psilocybin, or magic mushrooms, while UK Prime Minister Boris Johnson has said he would examine its legalisation.

Otsuka Pharmaceutical is a part of Otsuka Holdings Co, a large Japanese conglomerate whose sales would rank it the second largest drugmaker in Japan. 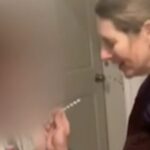 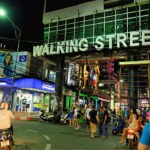