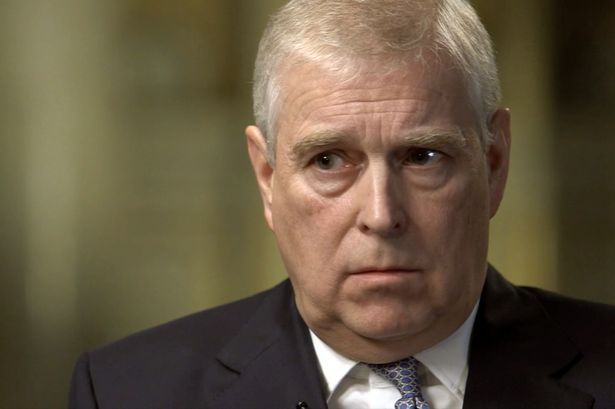 A key court hearing in which Prince Andrew’s lawyers will urge a New York judge to dismiss a sexual assault lawsuit brought against the British royal got underway Tuesday.

Andrew’s attorneys are expected to argue that a once-confidential settlement between accuser Giuffre and late disgraced financier Epstein unveiled on Monday protects the prince from litigation.

Giuffre’s legal team will tell judge Lewis Kaplan that the agreement is irrelevant to her case against Queen Elizabeth II’s second son and that the case must proceed.

The hearing was being held between the parties’ representatives via video conference with press and public able to listen in by telephone.

Giuffre alleges that Epstein lent her out for sex with his wealthy and powerful associates, including Andrew, an allegation the prince has repeatedly and strenuously denied

A deal made public for the first time Monday by a New York court shows that Giuffre agreed to drop a civil claim against Epstein for $500,000 in Florida in 2009.

The settlement contained a provision that purports to protect “other potential defendants” from being sued related to alleged sexual abuse committed by Epstein, who killed himself in jail two and a half years ago.

Giuffre sued the prince for unspecified damages last year, alleging he sexually assaulted her in 2001 when she was 17 and a minor under American law.

The 61-year-old Andrew has not been criminally charged.

Giuffre says Andrew assaulted her at Epstein’s home in New York, and on his private island in the US Virgin Islands.

She alleges he also sexually abused her at the London home of Ghislaine Maxwell, who was last week found guilty of sex trafficking minors for Epstein.

Maxwell, who introduced Andrew to Epstein in the early 1990s, faces life behind bars after being convicted by New York jurors of five of the six counts she faced following a high-profile month-long trial.

Epstein died aged 66 in a Manhattan jail in 2019, in what New York’s coroner ruled was a suicide, after being charged with child sex trafficking charges.

He was convicted in 2008 of paying young girls for sexual massages at his Florida mansion but served just 13 months in jail after striking a deal with the state prosecutor at the time.

Andrew has rarely been seen in public since he was forced to quit the royal frontline in 2019 for failing to distance himself from Epstein.

In a disastrous interview with the BBC that year, Andrew denied Giuffre’s claim that they had shared a sweaty dance at a London nightclub, saying that at the time he could not sweat due to a condition related to having fought in the 1982 Falklands War.

Last week, Giuffre’s lawyers demanded that Andrew hand over medical records proving that he is unable to sweat.

Andrew’s legal team has accused Giuffre of seeking to profit from a “baseless lawsuit”, which is still in its early days.

If the case proceeds and Giuffre and Andrew are unable to reach a settlement then it could go before a jury trial, likely in the latter half of this year.

On Friday, Kaplan rejected their attempts to halt progression of the suit on the grounds that Giuffre now lives in Australia. 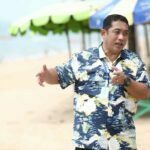 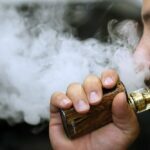 Explore ways to legalise the sale of e-cigarettes and vaping