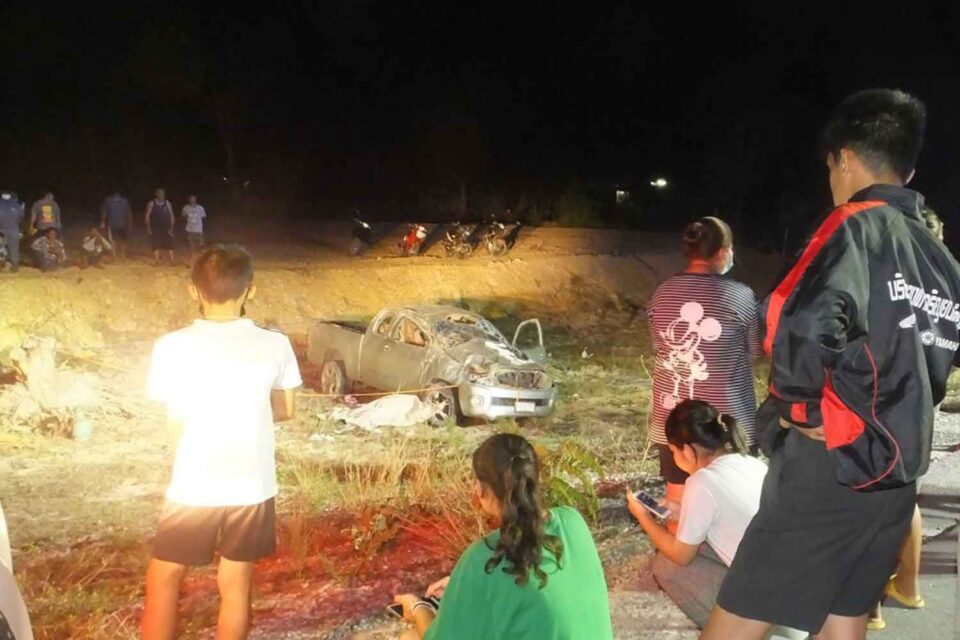 The driver was killed and both passengers injured when a pickup veered off a road and overturned in Muang district on Monday night, police said.

Pol Capt Damrong Thonglob, a Muang police duty officer, said the accident occurred about 8.30pm on a newly built section of Highway 33 which had not been opened to traffic, near Dong Yang Nai village in tambon Non Hom.

The pickup, a Toyota Vigo, plunged into a dry roadside canal. The driver was found lying dead near the vehicle. He was Chalerm Saenthirak, 47.

One of the passengers, Komkrit Tanchai, 37, was also thrown out of the vehicle, and suffered minor injuries. The other passenger, identified only as Ae, was trapped inside the pickup and was seriously injured.

The injured were rushed to Chao Phraya Abhaibhubejhr Hospital for treatment.

Mr Komkrit told police they all worked at a hardware store in Muang district, Prachin Buri, and were returning to their homes in Prachantakham district.

As they neared Dong Yang Nai village, the driver swerved to the left to avoid an oncoming motorcycle. The pickup ran off the road and rolled over several times before coming to a stop in the roadside drainage canal. 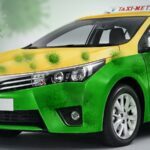 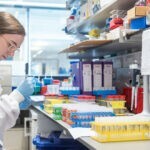