Home » Driver dumps Lamborghini in swamp on rush to hospital 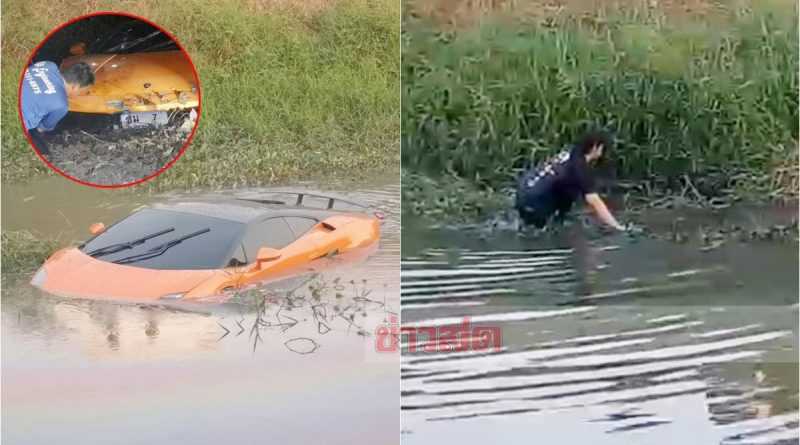 A driver ended up leaving his expensive Lamborghini in a swamp while on a rush to the hospital. Khaosod News reported that a supercar driver was involved in an accident that resulted in the car falling into a swamp in Thanyaburi District, Pathum Thani Province.

The incident took place on 31 March 2020 near the local motorway. Luckily the swamp was only knee-deep and the car didn’t sink in totally.

The accident occurred from another vehicle that suddenly cut out in front of the supercar, causing the driver to make a sudden turn.

A villager that witnessed the accident stated that at around 17.00 she saw the supercar driving not too fast on the road. Then suddenly she heard the engine and then the car went into the swamp.

The driver came out of the car and rushed to the hospital, leaving the Lamborghini behind with the engine still on sitting in the swamp. 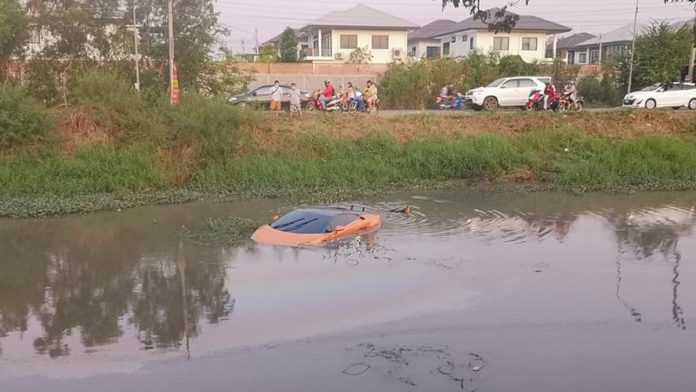 Thankfully, the driver is safe which is the most important fact as a car is still just an object at the end of the day.

The driver who wishes to remain anonymous is around 40 years old. He revealed what happened after returning from the hospital and came back to see his car.

The driver normally uses this same road all the time, but on this date, he wasn’t so lucky. Another vehicle cut him off and he suddenly turned the steering wheel and the supercar ended up in the swamp.

The swamp is located behind the Wat Jindaram Temple. The Lamborghini is worth more than 24 million THB and the insurance company has been notified about the accident. The car has been delivered to the repair center. 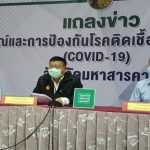 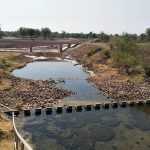