Home » Driver apologizes for blocking ambulance while on the phone 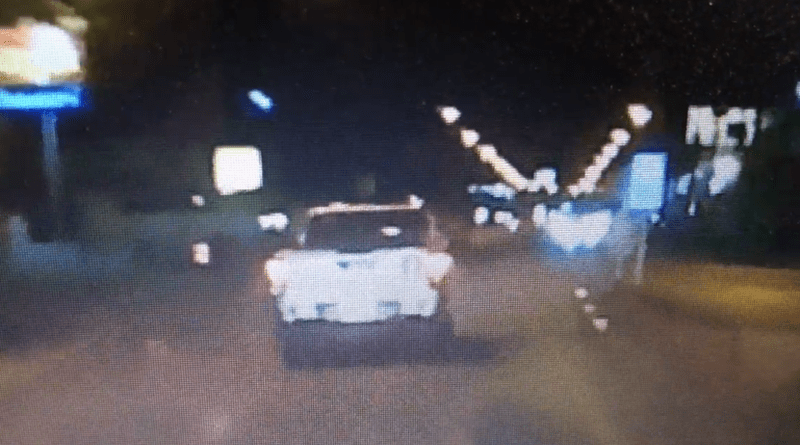 A driver has apologized for blocking an ambulance with a critical patient inside, admitting he was using the phone while driving. The local rescue team in Chumphon Province posted online a video of a driver blocking the ambulance.

Inside was a 54-year-old female critically ill patient with a cerebral infarction also known as a stroke. She needed to see the doctors immediately at Chumphon Hospital. While the team was on the road a truck blocked the ambulance and wouldn’t switch lanes.

The truck then continued to block the ambulance even when they tried to pass the truck. The team announced through the ambulance speakers along with honking but the truck still did not let them pass.

Police Colonel Chanin Narongnoi from the Chomphon City Police Station ordered the investigation team to find out who owned the truck at 14.30 on 9 June 2020.

The owner is Tanong 50 years old, he was called into the station and the rescue team was also notified. Piyapong Arunsri 32 years old the head of the rescue team in Tung Kha Sub-district who was also driving the ambulance stated that the incident took place at 21.30 on 6 June 2020.

The team was notified from the emergency line 1669 to pick up a critically ill patient who had a stroke.

Piyapon was only 8 kilometres away from the Chumphon Hospital when they were blocked by a truck that wouldn’t move or let them pass through.

The truck ignored the team on speaker, the emergency siren and lights, or the honking. Other cars on the left lanes have moved away so the ambulance could pass, but with the uncooperative driver, Piyapon couldn’t overtake the truck.

On the other hand, Tanong the driver admitted that he was driving fast and was on the phone with a friend so he didn’t pay attention to the surroundings.

He did not intend to block or cut in front of the ambulance, he also has bad eyesight. After a while, he noticed that there was an ambulance behind him so Tanong switched to the left lane. Tanong wishes to apologize to the rescue team members.

Tanong has been fined 500 THB. Officials wish to inform drivers that it is extremely important to let ambulances pass through so patients can arrive at the hospital on time. 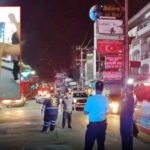 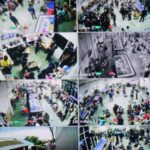